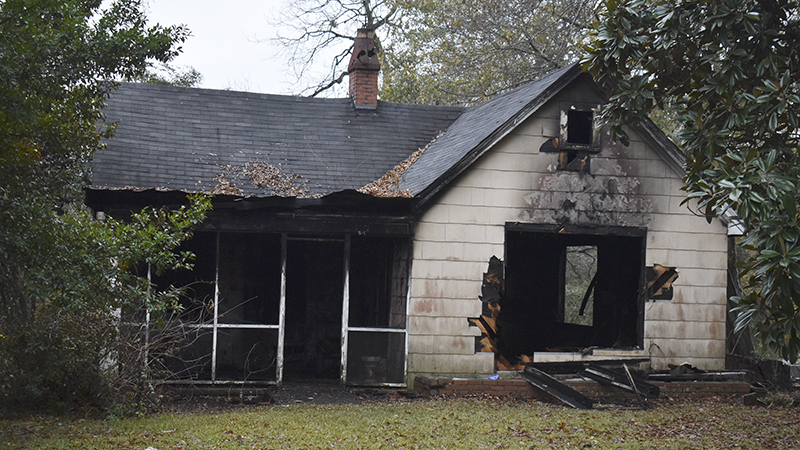 No injuries were reported after a fire occurred at an unoccupied residence on the 300 block of Greenville Street on Friday. According to LaGrange Fire Department Lt. Caleb Harrison, the fire was called in by neighbors.

The total property to damage, including contents inside the home, is $36,300.

“We had heavy fire involved,” Harrison said. “I sent a crew in through the rear of the structure to do a search. They said there were some rooms that looked like they weren’t caught in the fire as much, and they could be potentially survivable if somebody was in. They did a quick scan, and nobody was in the house.”

“There was a lot of overhaul we needed to do. There were a lot of hidden fires in the attic and in the floor spaces and in the walls,” Harrison said.

Vael said the cause of the fire is currently under investigation.

Harrison said this was the first fire Jordan Avera has worked since being injured in a Labor Day fire on Revis Street.

“[Avera] was actually in the first crew to go in on this fire too, so it was kind of a big deal for him,” Harrison said.