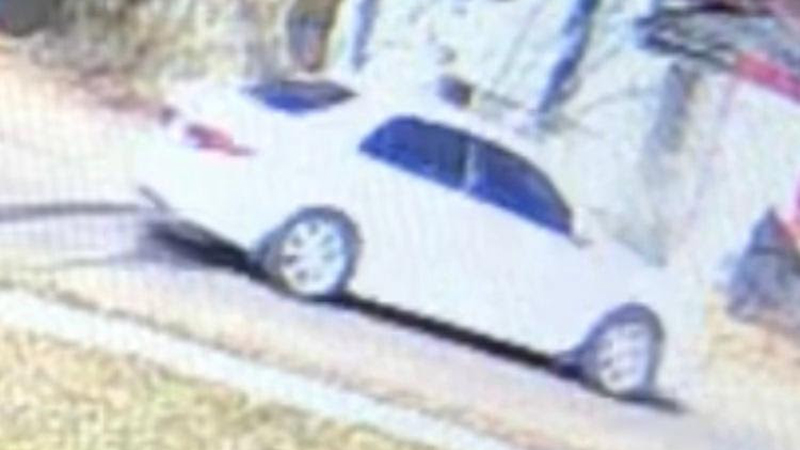 The LaGrange Police Department is asking for the public’s help in identifying the suspect from a shooting that resulted in the death of 18-year-old Niko Hurston.

On Monday afternoon, the LPD released a photograph of a vehicle it believes was used in the murder, which took place on Troup Street. The vehicle appears to be a white Honda Accord with tinted windows.

Troup County Crimestoppers is also offering a reward of up to $1,000 for information leading to the arrest of the suspect or suspects in the case.

The LPD responded to a call of shots fired at 2:53 p.m. on Sunday at the intersection of Troup and Jenkins Street. According to a LPD press release, once police arrived, they were directed to the 800 block of Troup Street and discovered a victim suffering from a gunshot wound to the chest. The victim was transported to WellStar West Georgia Medical Center where he died from his injuries.

“It couldn’t be any worse for the family,” said Lt. Dale Strickland of the timing of the incident, which took place two days before Christmas. “The family is asking, as well as the police, for anyone with information regarding this incident to give us a call so that we can hold those accountable for the incident.”

According to the press release, Hurston and two others had been walking in the area of Troup and Jenkins Street prior to the shooting.

The suspect was described as being a black male with a medium complexion and build, 5-foot-7 to 5-foot-11 in height, and was wearing dark clothing.

Strickland said the motive of the shooting is currently unclear, and it’s also not clear if it was gang related.

“The witnesses at the scene didn’t indicate there was a fight or anything,” Strickland said.

There have been five homicides in LaGrange in 2018.