The LaGrange Police Department has identified a suspect in the Dec. 23 shooting death on Troup Street. According to a LPD press release, Dontaveous Sawaye Morgan is wanted for murder, aggravated assault and possession of a firearm during the commission of a crime.

On Dec. 23, Niko Hurston, 18,  was found shot in the chest near the intersection of Troup and Jenkins Street. Hurston was transported to a hospital where he later died of his injuries.

According to LPD Sgt. Robert Kirby, Morgan is described as black, 5-feet-4 and weighs 175 pounds. 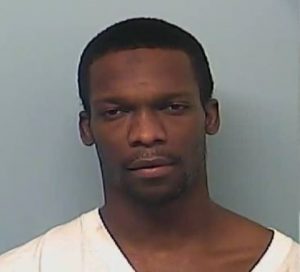 Morgan is at large, and is considered armed and dangerous.

“As far as we know, he was armed that day, so we want to advise the public not to approach him, but if you see him, call 911 and let us know so we can investigate it,” Kirby said.

Anyone who sees him or knows about his whereabouts is encouraged to contact Troup County 911 immediately.