Wares give back to community 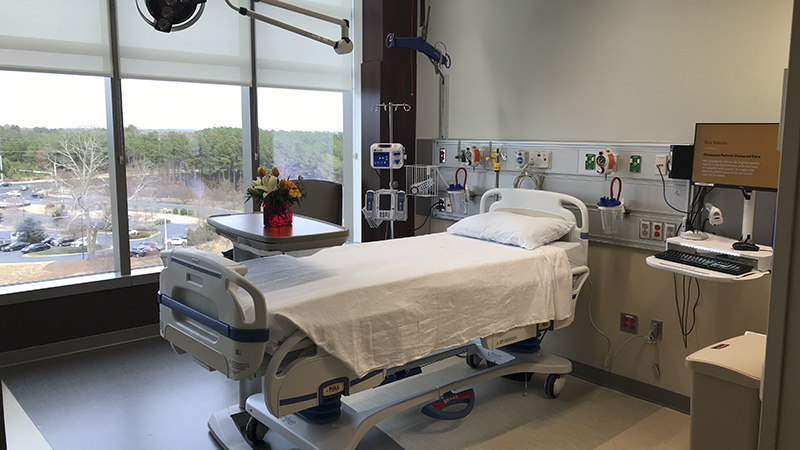 Longtime Hogansville residents Holland and Faye Ware give back to the local community through their two passions, cancer research and animal services. Through the Holland M. Ware Foundation, and their own efforts, the Wares have helped build the LaGrange Animal Shelter, helped finance the Puppy Pipeline and helped set up the Auburn University veterinary clinic.

“The charitable foundation’s income primarily goes for animal causes, from financing Puppy Pipeline, which has saved about 40,000 dogs and cats that were going to be killed here in the southeast, and we transported them to the north and got every one of them adopted,” Holland said. “As to Auburn, several years ago, we built an oncology center at Auburn as well as a cancer treatment center for animals.”

The LaGrange Animal Shelter’s building, which also houses the LaGrange-Troup Humane Society, has been up since 2000. Holland said he and Faye have had animals all of their lives.

The Wares have also contributed to cancer research by donating $1.5 million to Emory.

The Wares funded an 18-bed Intermediate Care Unit that opened in December at Piedmont Hospital.

“We are extremely grateful to Faye and Holland for this monumental gift. Their confidence in the care we provide our patients is evident in this level of support,” said Mike Robertson, CEO, Piedmont Newnan Hospital, in a press release.

Faye said both she and Holland have family members who were diagnosed with cancer and wanted to help others.

“That’s why we have such a passion about cancer, because there are so many who have lost their lives through cancer,” Faye said.

“The hospital is very convenient to where we live, and we wanted the people in this area to be able to get to a hospital that’s close by without having to go to Atlanta or out of state or something like that,” Faye said.

Holland attended Auburn University on a forestry scholarship before dropping out to work in the timber business.  Holland said he started buying timberland when he was 15 years old and would cut pulpwood.

“I soon realized that the land that I was buying for $10 per acre had more timber value than that, so I would buy the tracts, cut part of the timber, then use the land as collateral to buy the next tract,” Holland said.

Holland is the largest landowner east of the Mississippi River, according to Business Insider, and owns 500,000 acres of land. Holland said the Holland M. Ware Foundation is funded through gifts of timberland and assets he has contributed to it.

Holland and Faye both graduated from Hogansville High School in 1955.