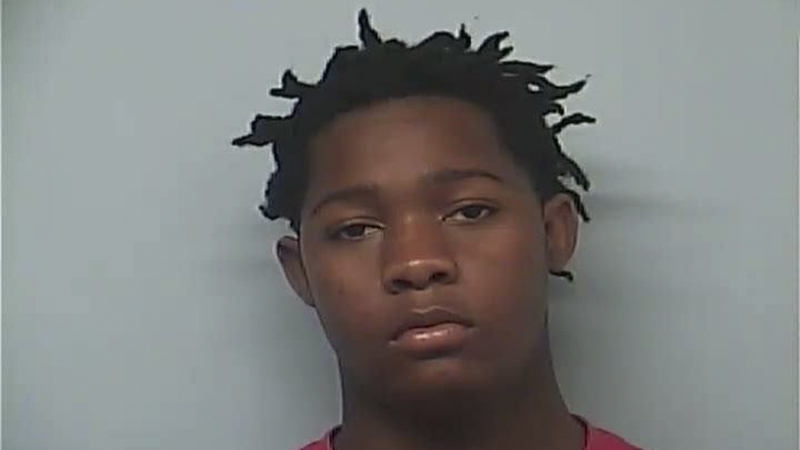 The LaGrange Police Department is looking for a man wanted for armed robbery and aggravated assault.

According to LPD Det. Andrea Scott, Manquavious Jones allegedly took part in an armed robbery and shooting that occurred on Beeman Street Dec. 16, 2018. Police found the victim semi-conscious with a gunshot wound to the back.

“It’s related to the shooting that happened on Beeman Street awhile back,” Scott said. “His codefendant has already been arrested. I’m just waiting on him so we can get this case moving through court.”

Jones is described as African American, 180 pounds and 6-feet-1.