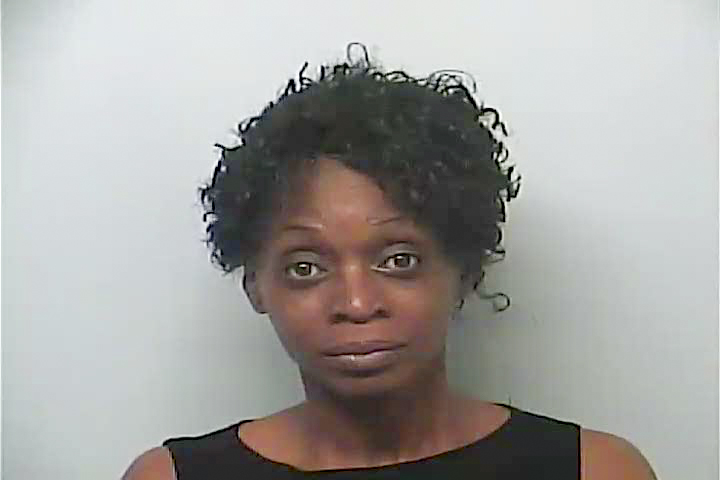 On Wednesday around 11:30 p.m., LaGrange Police responded to reports that a person had been stabbed at the Wood Glen Apartments.

According to an LPD press release, when officers arrived, they made contact with the victim, who was suffering from stab wounds to the back and hand. The victim stated that he was involved in a verbal altercation with his live-in girlfriend, Chasity Sanders, and the verbal altercation escalated into a physical altercation where she stabbed him.

The victim was transported to WellStar West Georgia Medical Center for treatment. LPD arrested Sanders at the scene and charged her with aggravated assault (family violence act) – felony. She was being held without bond at Troup County Jail as of Thursday afternoon.