West Point armed robbery could be linked to crimes in Opelika 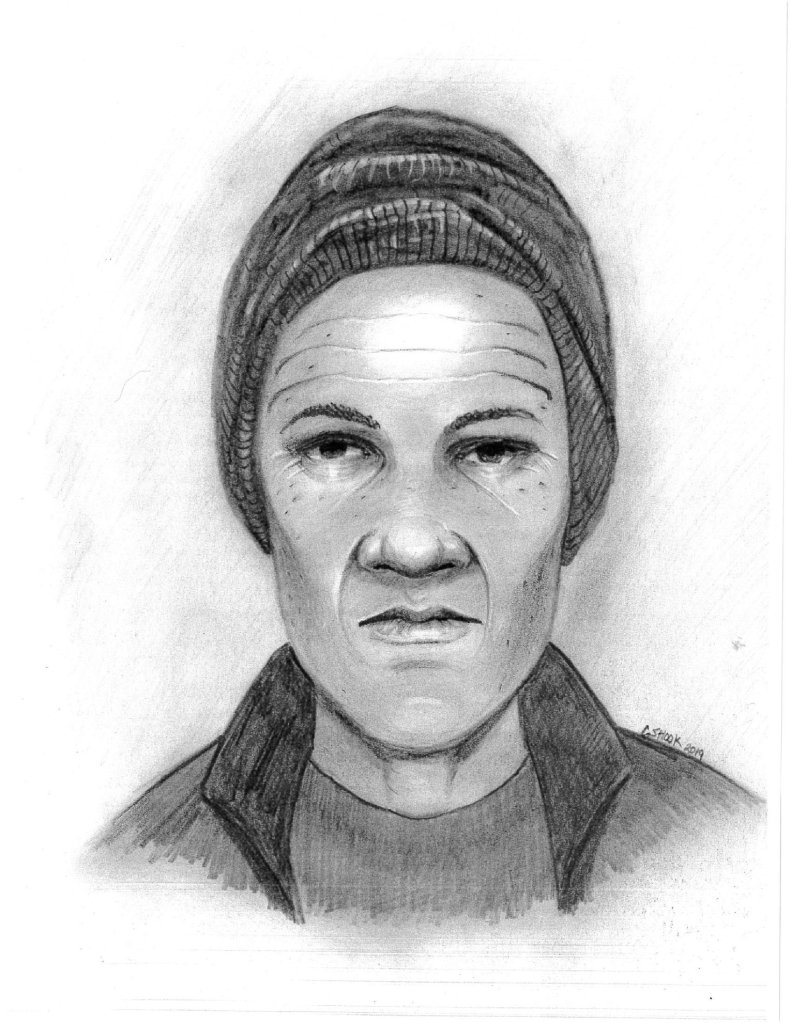 WEST POINT — The West Point Police Department is searching for an armed robbery suspect who could be linked to three crimes in West Point and Opelika, according to a news release.

At about 11:30 p.m. on Saturday, April 20, officers with West Point police responded to the 700 block of 4th Avenue about an attempted armed robbery.

The victims told the officers that a black male, who appeared to be in his early 40s, about 5-foot, 7-inches in height, wearing a dark blue hooded sweatshirt, hat, blue jeans and a dark-colored ski mask on his face, was the person who attempted to rob them.

When officers were at the first location, a second person walking in the 500 block of West 8th Street, about 100 yards away from the first incident reported they were robbed.

The second victim gave the same description as the first robbery, also mentioning the silver and black handgun. This victim said the suspect did obtain an undisclosed amount of money and ran away on foot into the area behind the West Point Post Office and into the Lanett area.

According to West Point Police, it is believed the armed robberies in West Point on April 20, are also connected to an armed robbery case on April 22, at a Cracker Barrel restaurant in Opelika.

According to the Opelika Police Department, at about 9 p.m., a suspect described as a black male and the same height as the West Point robberies, weighing about 150 pounds, wearing a black hat and all black clothing approached several victims outside of the restaurant with a firearm and demanded money from them.

The police say after taking the money and items from the victims, he ran away.

There were no injuries in either incident.