Two arrested with a pound of crystal meth, 867 Xanax tablets, other drugs 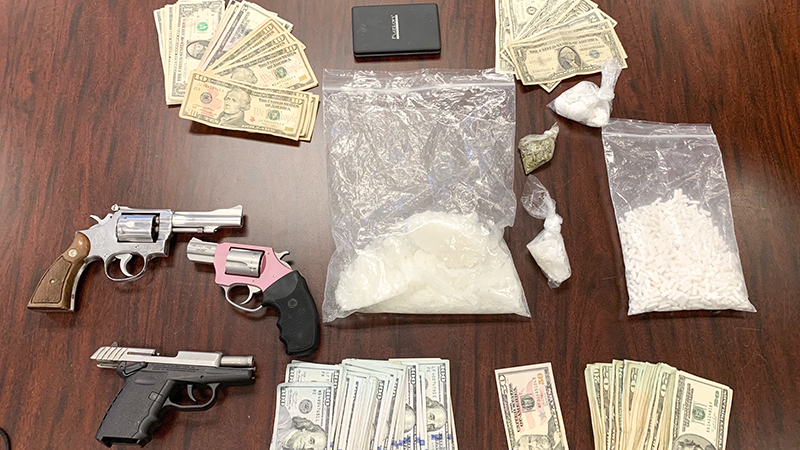 On Tuesday, Christopher James Sherman, 29, and Bonnie Elizabeth Sherman, 30, were arrested by the Troup County Sheriff’s Office on charges related to the possession of illegal substances. 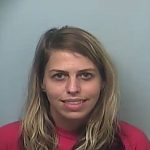 During the search, investigators reportedly found one pound of crystal methamphetamine, 867 Xanax tablets, cocaine, methadone, a small amount of marijuana and numerous prescription medications. According to TCSO, three firearms and more than $9,000 in cash were also located inside the residence.

According to TCSO, Christopher and Bonnie Sherman were arrested on charges of trafficking methamphetamine, possession of cocaine with intent to distribute, possession of Xanax with 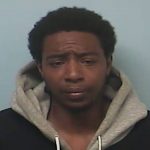 intent to distribute and possession of methadone. Christopher Sherman was also charged with three counts of possession of a firearm by a convicted felon. According to the press release, additional charges are pending.

Both were listed in the Troup County Jail with no bond.