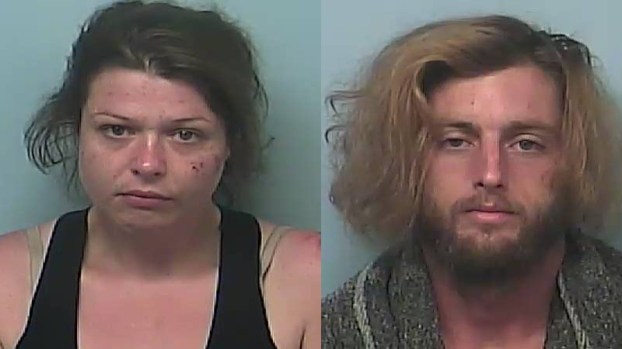 Two arrested in break in at Highland Marina

On Wednesday afternoon, the Troup County Sheriff’s Office responded to a burglary in progress call at Highland Pines Resort and Marina.

According to TCSO, two individuals identified as Taylor Pilgrim, 32, and Matthew Thompson, 29, had broken into one of the resort’s cabins and had locked themselves inside.

Smith said it was unclear if anything was taken.

It’s no secret that big changes are coming for Whitesville Road and the surrounding area. But, one of the biggest... read more