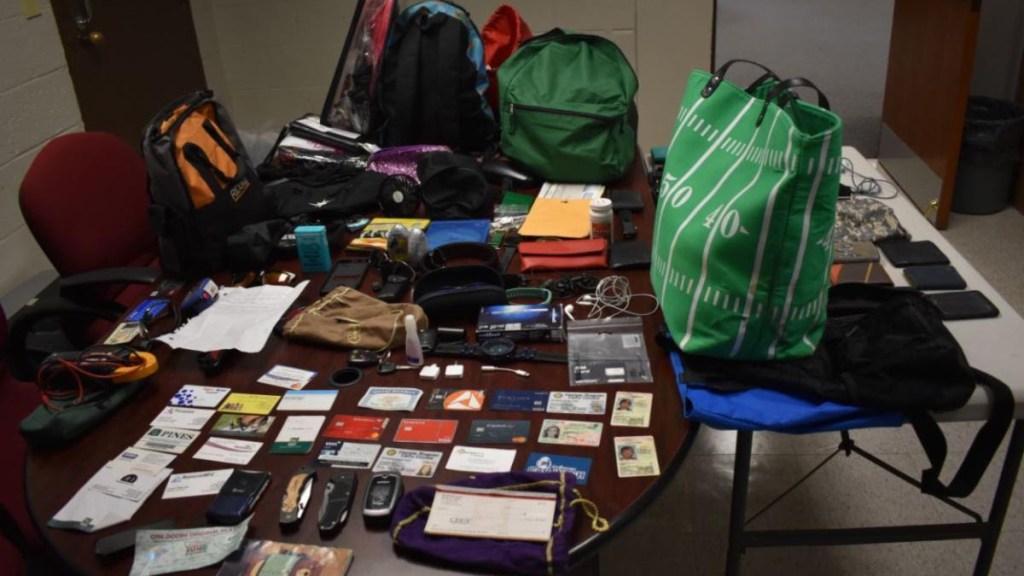 A LaGrange man was arrested on Thursday in connection to multiple entering auto cases throughout the City of LaGrange.

On Thursday around 6:30 a.m., officers from the LaGrange Police Department responded to reports of a prowler on Melrose Drive.

According to an LPD press release, officers had been on the lookout for an unknown black male, who was believed to have committed several acts of entering auto around Oct. 1. The incidents were reported in different parts of the City of LaGrange, and officers reportedly found a man who fit the description of the Melrose Drive caller on the 100 block of Alton Drive.

According to the press release, officers detained the man and discovered that he had stolen property. The Criminal Investigation Section was notified at that time and reportedly began an investigation into the incident. Detectives and officers reportedly located stolen property at two residences where the suspect, identified as Gilbert Johnson, 31, had been residing. 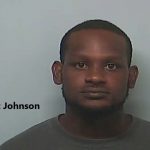 The LPD reported that detectives have begun identifying property from reports dating back to Sept. 1, 2019.

Johnson was transported to the Troup County Jail after being charged with one count of entering an auto and possession of methamphetamine. It is believed that several additional charges of entering an auto will be filed as this investigation continues.

** Update: On Friday, LPD detectives issued 20 new warrants for entering an automobile and three for criminal attempt to enter an automobile as a result of the ongoing investigation. The areas of LaGrange where the crimes had occurred were Melrose Drive, Mimosa Terrace, Preston Place, North and South Page Streets, Juniper Street, Jenkins Street, Parker Street, Azalea Drive, Camelia Drive, Mitchell Avenue and North Greenwood Street. According to an updated press release, detectives continue to identify stolen property which had been recovered from the two locations where Johnson had been residing. **

The LPD is asking citizens to contact the police department if they have been a victim of an entering an automobile and did not report it initially.