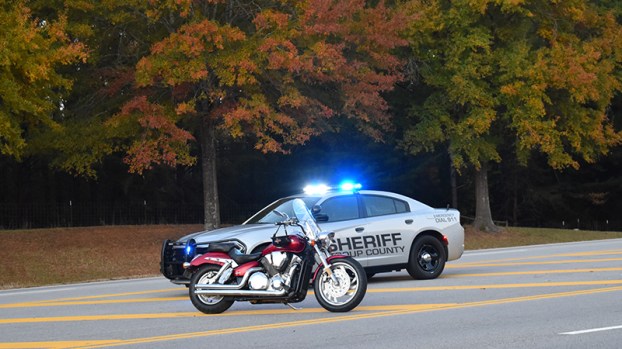 A two-vehicle accident Wednesday night on Lafayette Parkway resulted in a motorcyclist being airlifted to a Columbus hospital.

The wreck occurred when the motorcycle driver turned to head east from Patillo Road onto Lafayette Parkway.

The male driver made his way into the inside lane when a car exited the Chick-fil-a parking lot and crossed Lafayette Parkway in an attempt to go west, according to Cpl. Norm Wynne, who was assisting on the scene with LPD.

The car struck the motorcycle driver on the leg.  The man’s leg was broken, according to his stepson Marcus Pike, who was on the scene.

The motorcycle driver was lifeflighted to Columbus.

“It was just a freak thing that happened,” said Wanda Newbern, the driver of the car. “I looked and nothing was coming, but I looked up to merge, and there he was.”