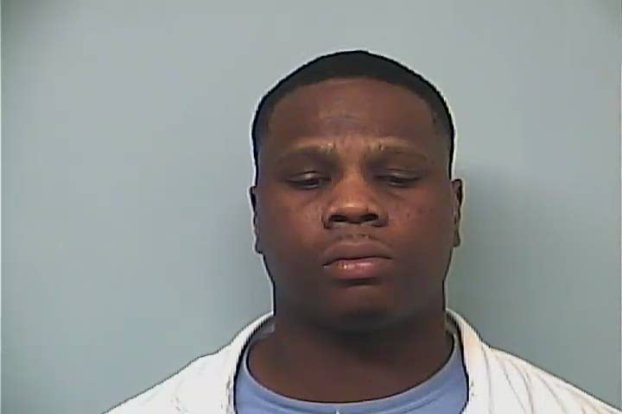 LaGrange man wanted in connection to incident on Barry Ave.

The LaGrange Police Department currently has several warrants out for the arrest of LaGrange resident Danny Lee Hall Jr., 33, in connection to battery, burglary and false imprisonment.

Around 3 a.m. on Friday, officers from the LaGrange Police Department reportedly responded to reports of a domestic disturbance on the 1000 block of Hill Street. According to a press release from LPD, when officers arrived on the scene, they made contact with a victim who was suffering from visible injuries to her knee and hand. The victim reportedly told officers that she had been at her home on Barry Avenue when her ex-boyfriend, Hall, kicked in the front door of her residence, and she was allegedly assaulted by Hall.

According the press release, an investigation revealed that Hall had entered the residence without permission, and the victim had been physically assaulted and held against her will inside her residence before she was able to contact the police by getting the attention of residents in the area.

The LaGrange Police Department is looking for two suspects who robbed AAA Food Mart on Saturday night. According to a... read more