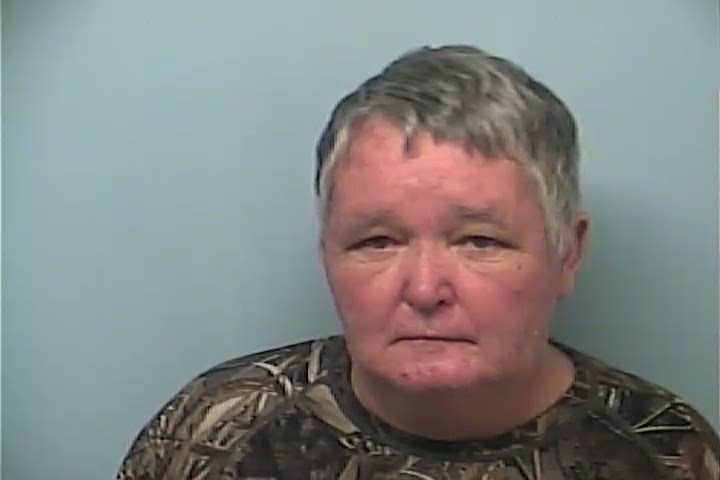 According to the Cofield Comfort Systems website, Cofield founded the business in 1983.

According to a press release from TCSO, officers arrived to the Cofield home after receiving a phone call from his wife stating that he had been drinking all night long, and that he had hit her in the face.

After further investigation and speaking to the victim, deputies spoke with Cofield and explained that he was going to be arrested for simple battery, family violence act. According to the press release, as deputies were escorting him out of the bedroom to place him under arrest he began to struggle and elbowed a deputy in the face. At that point, Cofield was further restrained by the deputies, and he was placed in handcuffs and removed from the residence and placed in a patrol car without any further incident.