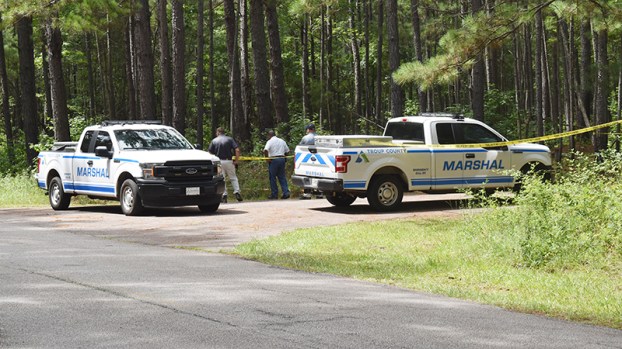 UDPATED: THIS STORY HAS BEEN UPDATED AT THIS LINK.

A Troup County marshal has been injured in a shooting in the area of Glass Bridge Recreation Area, according to Chief Marshal Lonza Edmondson.

Edmondson confirmed the officer-involved shooting Wednesday afternoon and said the marshal had non-life-threatening injuries. The marshal was taken to Grady Memorial Hospital in Atlanta via helicopter, according to County Manager Eric Mosley.

The Georgia Bureau of Investigation has been called in to investigate the shooting, which is standard procedure.

The Troup County Sheriff’s Office, which has no involvement in the incident, posted that there is no threat to the public.

“In regards to the law enforcement activity in the area of Glass Bridge Rd. there is no threat to the public,” TCSO wrote on Facebook. “The incident is under control.”

On Tuesday night, the LaGrange City Council authorized Mayor Jim Thornton to execute an agreement to receive $100,000 through the... read more