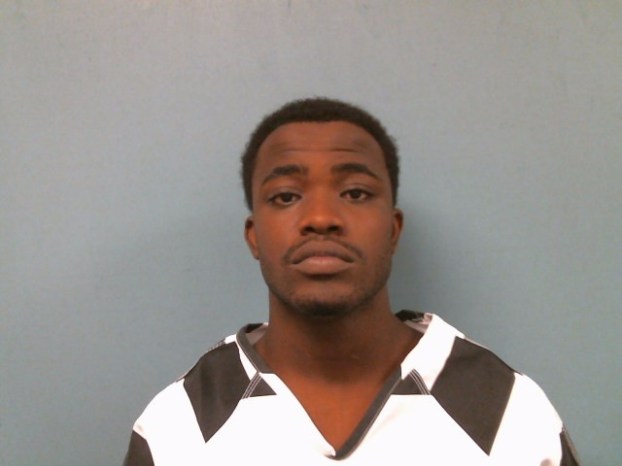 A man wanted in connection to a shooting in West Point last week turned himself into police.

Nicklous Staples, 21, of Roanoke turned himself in to the West Point Police Department on Thursday in connection with a shooting on Aug. 24.

According to jail records, Staples was charged with three counts of possession of a firearm or knife during certain felonies, two counts of aggravated assault with a gun, one count of discharging a firearm on property of another, one count of cruelty to children second degree and one count of reckless conduct. Staples is being held without bond in the Troup County Jail.

The shooting occurred on Aug. 24 on E 12th St. in West Point at approximately 4:30 p.m. When WPPD arrived, they found two victims suffering from gunshot wounds. West Point Police Chief Donald Britt confirmed one female was shot in the leg and a male was struck in the side. Both victims were stable and transported to area hospitals.

Church given property for free, no strings attached

Recently, a church congregation had its prayers answered and more. Before the beginning of the spring, the non-denominational Christ of... read more