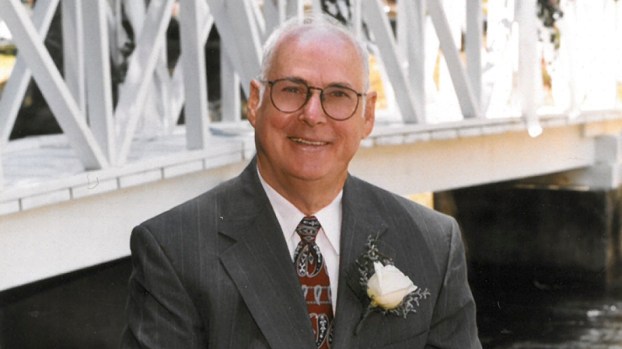 Mr. William Render Robinson was born May 10, 1932 in Troup County.  He was the son of the late Archie Monroe and Jessie Strickland Robinson.

Funeral services were held on Monday, October 26th at 2:00 p.m. from the Chapel of the Bernhardt Funeral Home with Rev. Mickey Wheeler officiating.  Interment was in the Macedonia Baptist Church cemetary with military rites by the North Georgia Honor Guard.

Online condolences may be left at www.bernhardtfh.com.

Bernhardt Funeral Home is in charge of arrangements.