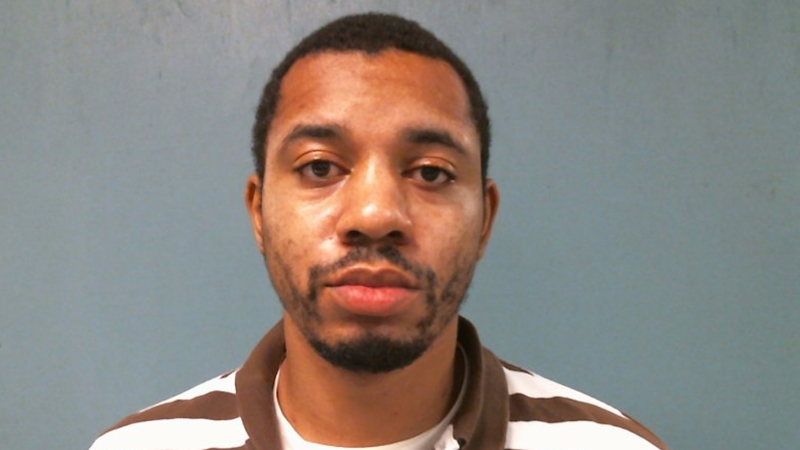 On Wednesday, an Army sergeant accused of killing a Troup County mother and her unborn baby was transported to the Troup County Jail on murder charges.

Alonzo Dargan Jr. was taken into custody by TCSO after a governor’s warrant was executed, according to a press release from the Troup County Sheriff’s Office. He was charged with two counts of murder and one count of a firearm during the commission of certain felonies for the death of 28-year-old Akeila Ware and her unborn child.

TCSO said in previous reporting that Ware was found in a wrecked car with bullet holes near the intersection of Highway 219 and Highway 18.

Captain Kelli Ellington said during an October press conference that Ware was 33 weeks into her pregnancy.

“I went to the scene and could not believe that somebody had shot a young mother of five children,” said Sheriff James Woodruff in October. “On top of that, killed her and she had a baby inside of her that resulted in the death of that baby.”

Ellington, who is leading the investigation, said that Ware and Dargan were in a relationship and that Dargan is the father of the unborn child. Dargan and Ware both grew up in Troup County and met as students in the Troup County School System. Dargan is currently married to another woman, per information released in October. He was stationed at Fort Bragg in North Carolina as a member of the U.S. Army.