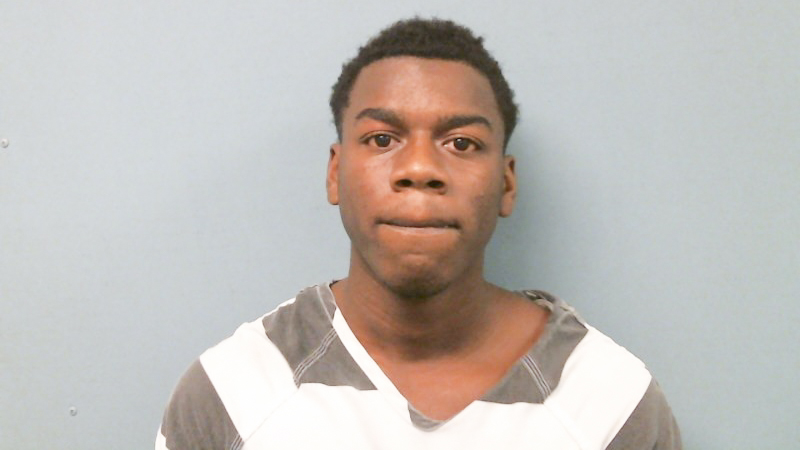 Nydarious Middlebrooks was arrested on Friday for three offenses: carrying a concealed weapon, felony obstruction, and participation in criminal street gang activity according to a press release from LaGrange Police Department.

A firearm was located in the yard where Middlebrooks was apprehended. During this incident, one officer received a minor head injury. At the time of this arrest, Middlebrooks was on active misdemeanor probation.