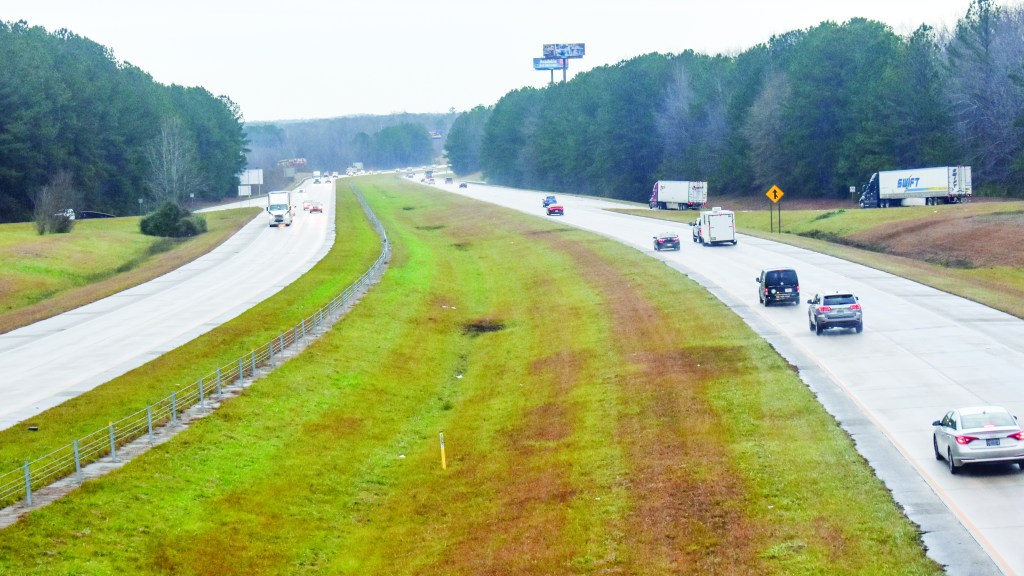 HOGANSVILLE – The Hogansville City Council voted to update the Hogansville Police Department’s pursuit policy in an effort to combat the rise of high-speed car chases in the city.

According to Police Chief Jeff Sheppard, the current policies are highly restrictive. The new policies, while still very regulated, would give officers the discretion to use approved techniques to help end chases in a quick and safe manner.

“The reason for this pursuit policy is to try to end the chase before it gets into the city, generally as they are coming off of the interstate,” Sheppard said. “This will give our officers a better opportunity to stop these chases and to get the vehicles off the street.”

The new updates come from the Georgia Association of Chiefs of Police and add the ability for blocking and vehicle interception, precision intervention techniques, ramming and roadblocks.

In addition, the updates would give supervisors of the HPD the ability to allow a chase involving other law enforcement agencies to enter city limits as well as the ability for HPD officers to join another agency’s chase as support when needed.