The West Point City Council approved the proposed SPLOST VI intergovernmental agreement at its work session on Tuesday. The agreement, between the cities of West ... Read more

At the work session on Tuesday, the West Point City Council discussed the addition of a new Student Resource Officer at West Point Elementary, as ... Read more

Troup County, as well as the cities of LaGrange, Hogansville and West Point have announced their closure plans for the Thanksgiving holiday season. The Troup ... Read more 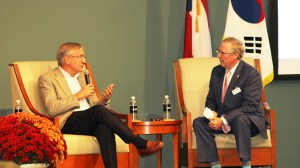 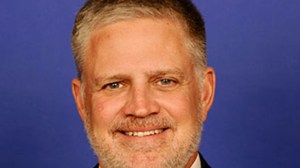 Incumbent Republican Drew Ferguson won in the race for the District 3 seat in the House of Representatives against Democrat challenger Val Almonord.  Read more 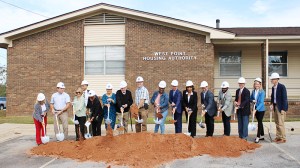 PINE MOUNTAIN — The Vietnam Moving Wall will be coming to Pine Mountain on Thursday, Sept. 15 through Monday, Sept. 19. It is sponsored by ... Read more 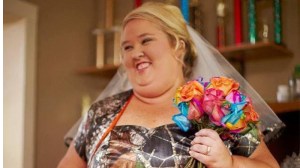 Eight homeless people who were previously living in an underpass in West Point have not been seen for several days according to Kevin Pigg, case ... Read more