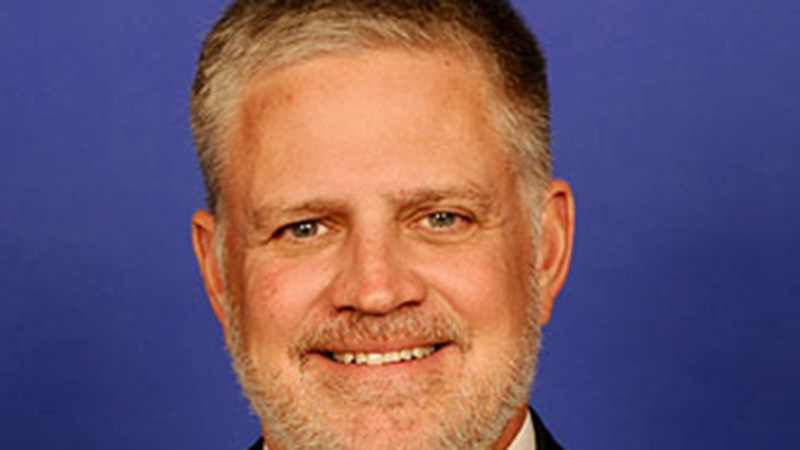 Incumbent Republican Drew Ferguson won in the race for the District 3 seat in the House of Representatives against Democrat challenger Val Almonord.

Ferguson has served as the District 3 House Representative since 2017. This upcoming term will be his 4th term in the office.