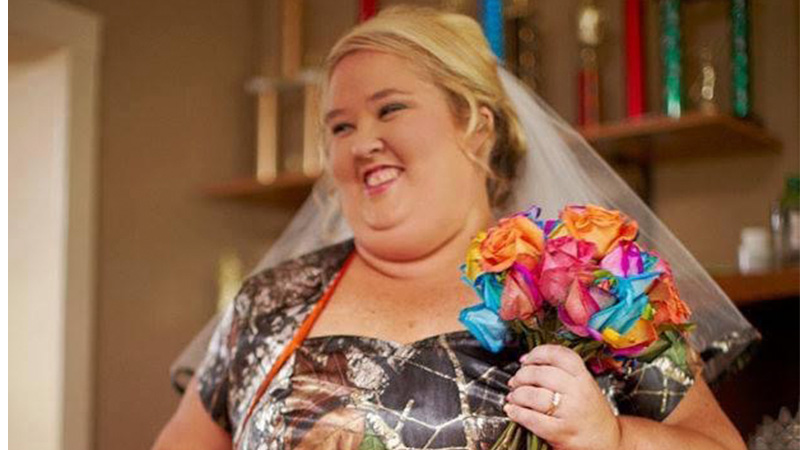 Reality television star June Edith Shannon, better known as Mama June, is coming to Purge Nation in West Point on Saturday from 2 p.m. to 5 p.m. Shannon will be available to take pictures and sign autographs. She will also be selling some of her own custom merchandise.

Shannon catapulted her family into the spotlight when Alana, her youngest daughter, appeared on TLC’s Toddlers & Tiaras in 2009. The duo’s personality, as well as Alana’s quotable “Honey Boo Boo child” were standouts on the show.

After interest increased surrounding the mother-daughter pair on the pageant show series, the network made them stars of their own show, “Here Comes Honey Boo Boo,” in 2012. The widely popular show introduced viewers to Mama June’s family and day-to-day life but was canceled in 2014 after a report revealed that she was dating a registered sex offender.

Since then, the family has been involved in numerous scandals and found themselves at the center of controversy over the years, including when Shannon was arrested for felony drug possession in 2019. Now, Shannon stars on a WEtv spinoff series, “Mama June: Road to Redemption.” The reality show is currently in its sixth season after season one’s Mama June: From Not to Hot first premiered in 2017.

Tammy Heise, owner of Purge Nation, discussed how the meet and greet came to fruition.

“One of our waitresses saw on TikTok that Momma June was looking for a place to do a meet and greet,” Stephens said. “I contacted her, and she loved the idea of hosting it at Purge Nation, so we worked to get it set up.”

Reservations are not required to attend, however they are strongly encouraged. For those looking to schedule a reservation, contact Purge Nation at (706) 501-1253.