16-year-old killed, two other teenagers shot after altercation between teens on Hogansville Road 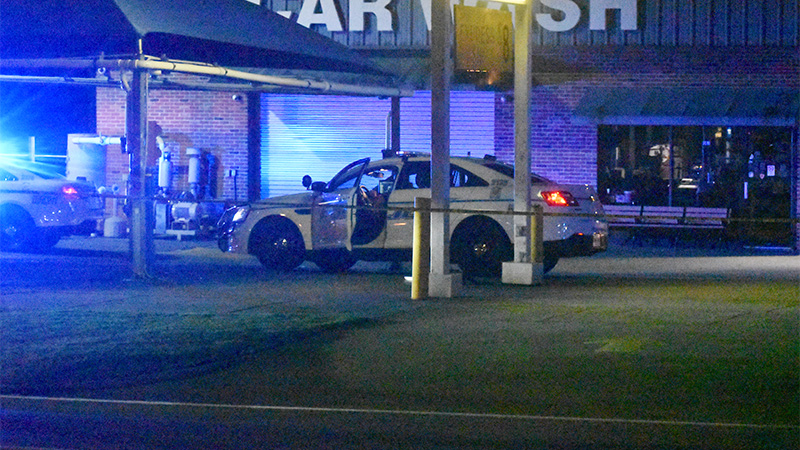 One teenager was killed and two other teenagers were injured Friday night after gunfire erupted at the end of a teen-gathering.

Laquan Dewberry, 16, was killed, and a 16-year-old and 17-year-old were shot in an incident that took place at 1009 Hogansville Road, Masons World, according to a press release from the LaGrange Police Department. As of Monday, the LPD is still interviewing witnesses in an attempt to find a suspect and establish a motive.

The LPD responded to Masons World and LaGrange Car Wash, located at 307 Vernon Street, at 10:22 p.m. Friday in reference to multiple people shot.

According to the press release, Dewberry was suffering from a gunshot wound to his upper torso area at 307 Vernon Street. Another victim, the 16-year-old was shot in the leg and was at this location. Life-saving efforts were started on Dewberry, and both victims were transported to Wellstar West Georgia Medical Center. Dewberry was pronounced deceased shortly after arrival, while the other 16-year-old was treated and released.

As this transpired, the LPD also met with a 17-year-old at 1009 Hogansville Road, who was also suffering from non-life threatening gunshot wounds. She was transported to Wellstar, treated and released, per LPD. The Criminal Investigations Section took over the investigation and thus far it appears the incident occurred at the end of a teen gathering. As the event was ending, at least two groups of teens became engaged in an altercation that led to the start of indiscriminate gunfire, according to the LPD.