Callaway Gardens closes lake due to high bacteria levels, many say they got sick after swimming 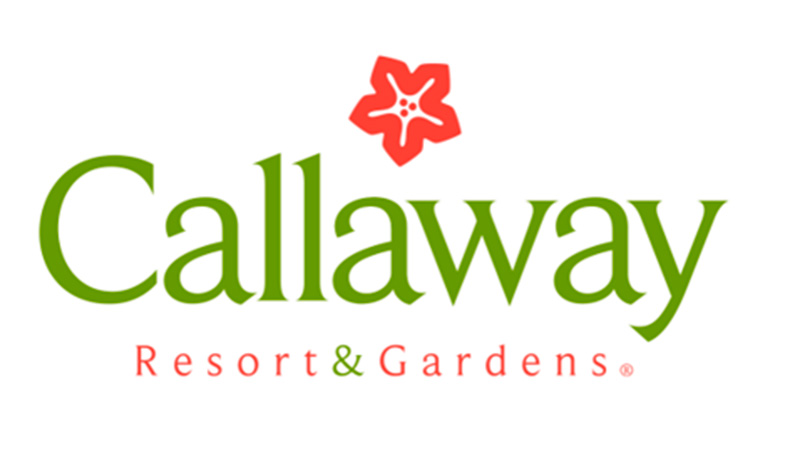 PINE MOUNTAIN — Callaway Resort & Gardens said Wednesday in a post on its Facebook page that it is closing water access to Robin Lake due to “higher-than-average levels of naturally occurring bacteria.”

Multiple people who visited the lake during the weekend of July 4 say they have experienced symptoms of vomiting and diarrhea. Many of those comments are on Callaway Gardens’ post about the lake being closed, but The Valley Times-News has also spoken to 27 people who swam in Robin Lake during the weekend of July 4 who claim they displayed symptoms of cryptosporidiosis between July 10 through July 13.

Melissa Griffin visited the lake with 17 of her family members on July 3. According to her, 15 of her family experienced severe diarrhea and vomiting.

“Initially, we thought it was just a stomach bug which we normally would just let run its course, but then my 13-year-old niece started throwing up again; seven times,” Griffin said. “When [her parents] took her to the doctor, she was diagnosed with Crypto.”

Another visitor, Hannah Harden, noted that when her group of eight went to the lake, five of them ended up vomiting and had diarrhea. Harden’s family did not go to the doctor.

“Everyone in my group who went and got in the water ended up getting sick. I however, didn’t swim and didn’t get sick,” Harden said.

Pamela Kirkland, Public Relations Coordinator of the West Central Health District of the Department of Public Health out of Columbus, said DPH was aware of the situation and that an investigation was  being conducted.

“We have received one official report of cryptosporidium to our office … part of our investigation will be to look into other people who have similar symptoms,” Kirkland said.

According to the CDC, cryptosporidium is a microscopic parasite that causes the diarrheal disease cryptosporidiosis. Both the parasite and the disease are commonly known as “Crypto.”

While this parasite can be spread in several different ways, recreational water is the most common way to spread the parasite. Symptoms of cryptosporidiosis generally begin two to 10 days after becoming infected with the parasite and may include diarrhea, vomiting, fever and nausea.

According to the initial Facebook post by Callaway Gardens, the decision to close the lake was not in response to people reporting symptoms of cryptosporidiosis but instead was due to a “routine sampling of the water.”

Callaway Gardens Marketing Manager Rachael McConnell said in an email Friday that DPH has informed the resort that there is one case of “Crypto,” but no confirmed origin.

Brianna Stone, Environmental Specialist with the Georgia Environmental Protection Division of the Department of Natural Resources, confirmed that Robin Lake currently displayed “very high levels of bacteria,” though no specific data was given on when that test was performed.

On Friday, Callaway Gardens created a new page on its website discussing typical protocols for Robin Lake. On the website, Callaway stated that the lake was not regulated by the Georgia Environmental Protection Division, but that the company samples for total coliforms weekly.

Callaway said total coliforms include bacteria such as fecal coliforms and E. coli found in the soil, water influenced by surface water, and human or animal waste.

Callaway also said that samples of the lake were taken on July 21 and that it has “returned well within state-recommended levels for total coliforms,” though a timeline was not given for when the lake would reopen.

The resort said signs are posted around the lake to inform guests that naturally occurring bacteria are present in the lake and not to ingest the water.