Cavs dominate to start 3-0 in the region 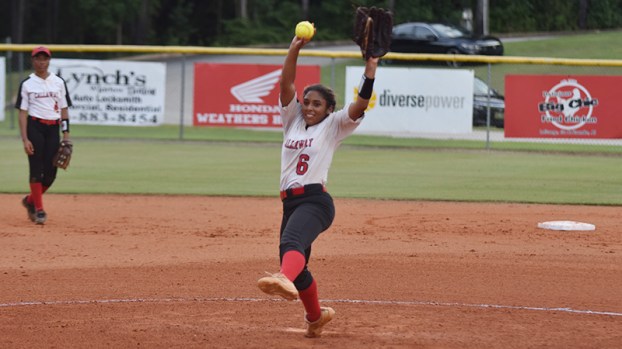 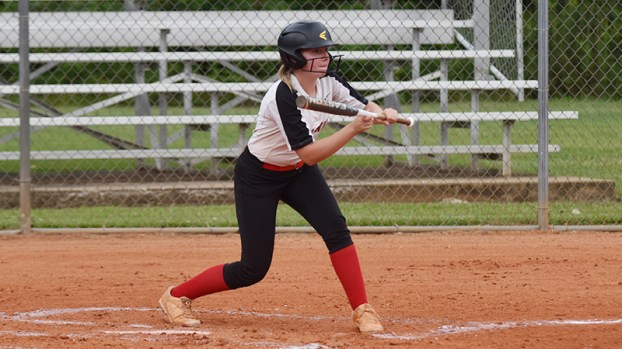 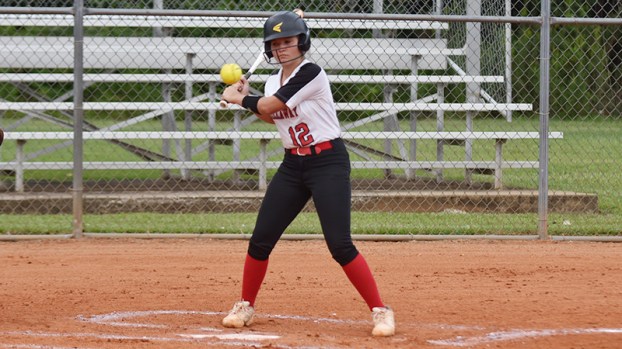 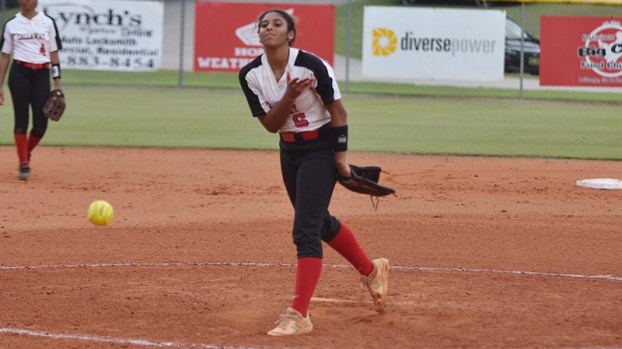 It was a walk in the park for Callaway on Thursday as it won its third region game in three days with a 16-1 victory over Columbia (Decatur).

The Cavaliers scored seven in the first inning, eight in the second inning and an additional run in the third to end the game. Columbia got a consolation run in the top of the third inning.

The Cavaliers showed great patience at the plate as they accumulated 14 walks in the game and only two hits. Kaitlyn Williams got both hits for the Cavaliers as she went 2-for-2 with three runs scored. Mackenzie Rhodes, Mya Lawton, Ava Shuford, Kinley Smith and Karlie Walker all had two runs scored apiece. Mackenzie Toney, Emma Byran and Kiera Trone all had a single run scored each.

Lawton got the start on the mound for the Cavaliers and pitched all three innings. She allowed one hit and one earned run on eight strikeouts.