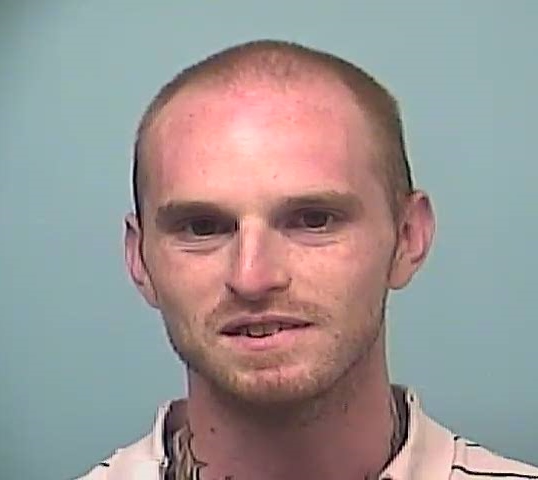 He is not connected with the four suspects arrested from the ATV thefts from last Thursday, Aug. 10, according to Smith.