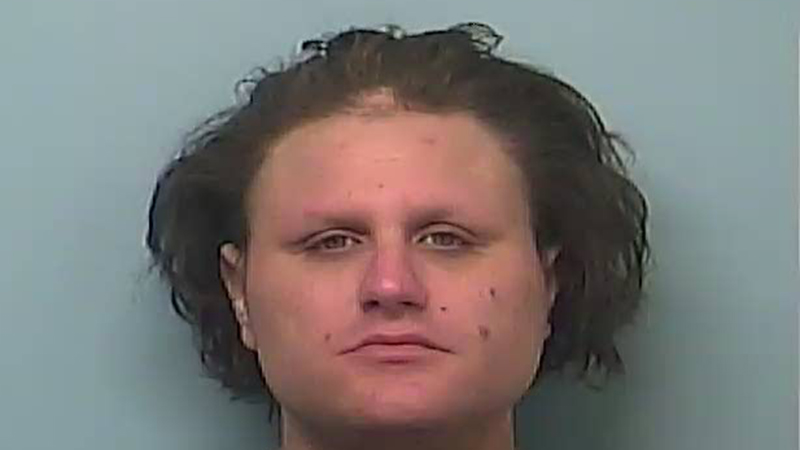 According to Sgt. Stewart Smith with the Troup County Sheriff’s Office, the Canton native was stopped by Georgia State Troopers, who found multiple items related to manufacturing false identification cards, fraudulent checks and tax documents in his vehicle. State troopers then asked for assistance from investigators and Bonanno was arrested, Smith said.

Bonanno is in the Troup County Jail awaiting a bond hearing.

A woman was airlifted to Grady Memorial Hospital in Atlanta after her car was t-boned traveling at the intersection of Maddox Court and Lafayette Parkway Wednesday evening. According to a press release from the LaGrange Police Department, the woman, Peggie McRae, was traveling from Harmon Street when she was hit by a GMC Sierra truck travelling east on Lafayette Parkway.

When police arrived at the scene, the woman was unresponsive and had multiple blunt force trauma to the head.

According to the LaGrange Police Department, the second driver, Dewayne Erquitt, complained of soreness, but had no visible injuries.

Both drivers are LaGrange residents, he said.

A woman found a homeless man in the passenger seat of her gray Acura Legend at the 700 block of Park Avenue Friday at 6:45 a.m.

According to the police report, the man told the woman that he was homeless and was just sleeping.

The woman told police she had left her vehicle unlocked and nothing was missing from it.