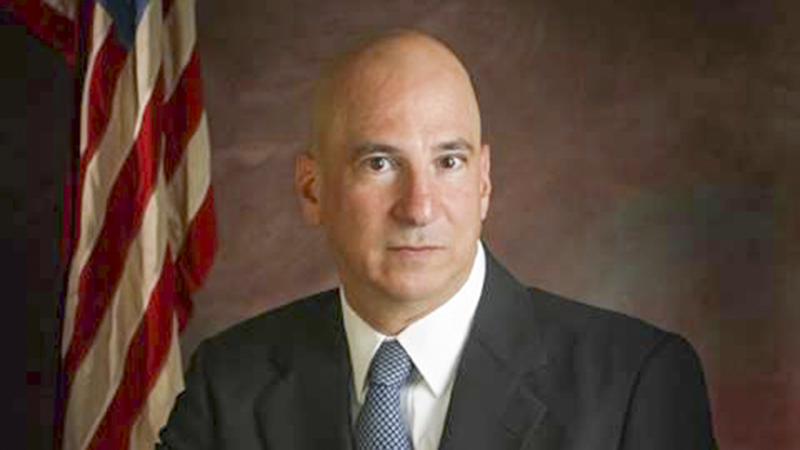 After serving in the Coweta Judicial Circuit for all of his law career, district attorney Pete Skandalakis is leaving his position to become the executive director of the Prosecuting Attorneys Council of Georgia in 2018.

Because Skandalakis is one year into his new term, a special election for the position will have to be called by the state next year, according to Troup County Board of Elections and Registration.

Skandalakis said until the election is held, the state governor can appoint someone to the position. He said he would wish to see his chief assistant Monique Kirby fill the role and that she has served her position with him for 25 years.

“I realize this is all in the governor’s discretion, but I would sure like to see my chief assistant Monique Kirby assume that position at least until the time the special election is called,” he said. “She knows the staff. She knows the case load. She knows the issues facing the D.A.’s office and she’d be a tremendous choice.”

He said he is look forward to his new position and the challenges of the job, but will miss his fellow coworkers here.

Skandalakis said that while he is leaving the office for a new position, LaGrange will always be his home.

“I am very grateful and appreciative about all the support I’ve received here in my hometown of LaGrange and Troup County,” he said. “LaGrange is still going to be my home, and I’m still going to be involved in the community activities around here.”

A message of hope for a brighter future