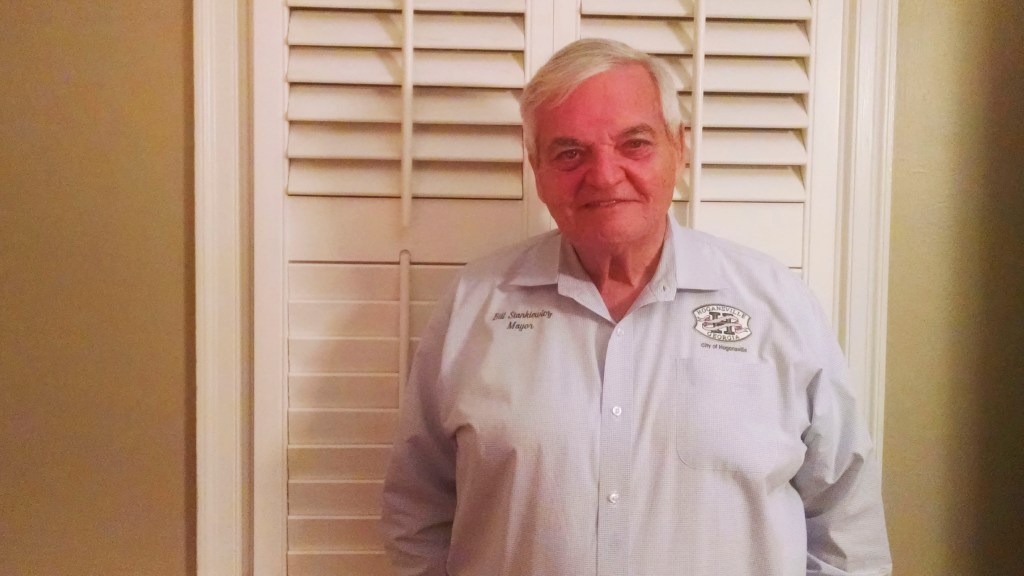 Stankiewicz said he ran for office in the first place to help Hogansville, and that there is much left to do now that he has been re-elected.

“Four years ago, I saw a need and ran for mayor and won. There’s a lot left undone that I want to get done and that myself and the council want to get done,” Stankiewicz said. “It’s not a one-man show, it’s always a team effort. I want to get some things finished that we’ve started.”

Stankiewicz said he intends to follow through with the plans for making a recreation center for Lake Jimmy Jackson and to continue a study with the Georgia Conservancy for developing a master plan for downtown.

“We’re excited about that prospect, we think a vibrant downtown is critical to growing the city,” he said.

Candidate Winston Herren said he accepted the loss, but that Hogansville needs improvement as a city.

“Hogansville is a mess. I don’t see it getting any better,” Herren said. “There doesn’t seem to be anybody that has a concern to help Hogansville.”

Herren said he enjoyed the campaign and the people he met along the way.

“I had a good time running, I met a lot of nice people in Hogansville,” he said. “Hogansville spoke, I accept it and time goes on. As we say, a lot of times man’s rejection is God’s protection.’”