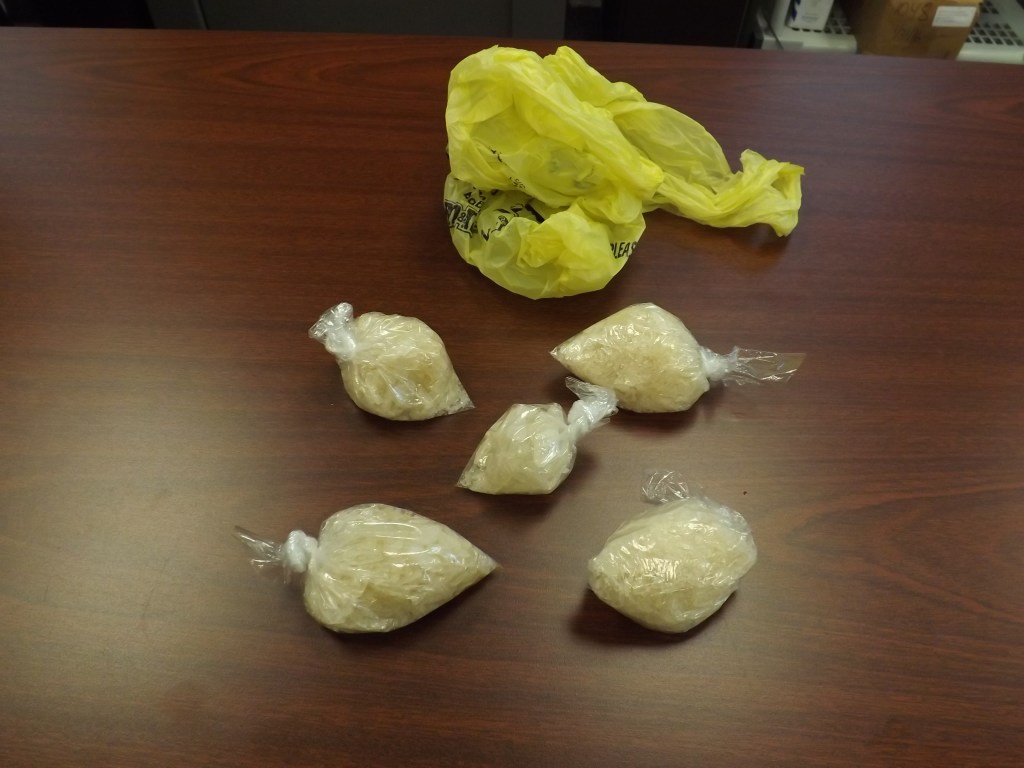 Three men were arrested Tuesday and $6,000 in cocaine and methamphetamine were seized following an undercover investigation by the Troup County Sheriff’s Office.

According to the TCSO’s news release, Kevin Parham, 40, Andre Smith, 40, and Gregory Alford, 40, were arrested during the operation, which targeted cocaine and methamphetamine dealers in Northern Troup County.

Parham and Smith were arrested following an alleged drug transaction. Two ounces of crack cocaine was seized after the arrest of both men.

Parham led a vehicle pursuit into Meriwether County, and Smith was arrested on the 1800 block of East Main Street in Hogansville, according to the news release.

“I’m sure it was some type of undercover buy was probably initiated,” said TCSO Sgt. Stewart Smith. “Then they showed up at the location to do that and then the takedown was made, but these were two dealers together. One wasn’t selling to the other, they came together to make the transaction.”

“The takedown was going to take place around the Hogansville area, so it involved their agency. West Metro Drug Office, they have different resources,” Sgt. Smith said.

“Most times anytime we’re doing a drug investigation, we do work with the LaGrange Police Department and their drug investigators as well because sometimes they’ll cross over the city limits and other [places].”

Alford is charged with violating Georgia’s Controlled Substance Act-trafficking amphetamine and use of a communication device to facilitate a drug transaction.

Snow’s gone and there is plenty to do Saturday