Man charged in connection to shooting of 4-year-old girl 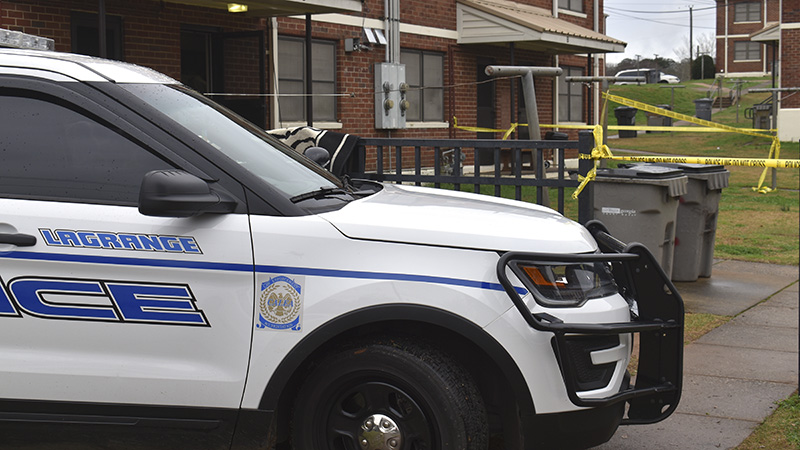 Antonio Meriweather, 32, was arrested Monday by the LaGrange Police Department for his connection to a Feb. 26 shooting that resulted in a 4-year-old girl being shot in the head. He was charged with cruelty to child second degree and reckless conduct, according to LPD Sgt. Robert Kirby.

Meriweather was the boyfriend of the girl’s mother, according to Kirby.

The girl’s mother and two siblings — a 2-year-old and a 7-year-old — were at the home during the time of the shooting. Kirby said the girl was shot by another child accidentally.

“It was [Meriweather’s] gun that was used,” Kirby said. “It was left in a location where the children could access it.”

The shooting took place at one of the apartments at the Benjamin Harvey Hill Homes on Whitesville Road around 8:30 a.m.

The girl was originally taken to WellStar West Georgia Medical Center before being transported to an Atlanta area hospital. Kirby said the last time the LPD was updated the child is alive and still at the location.

Kirby suggests that parents with guns should keep them locked and out of the reach of children.