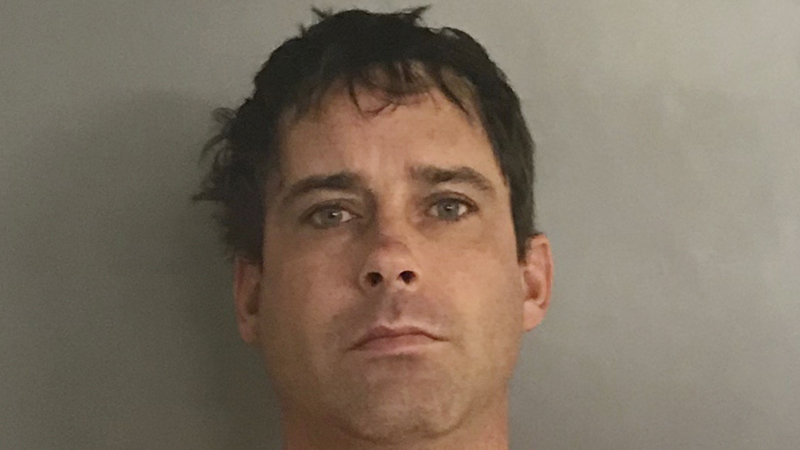 A 62-year-old LaGrange man was killed after allegedly being stabbed multiple times by his boyfriend Tuesday at the Whispering Pines Apartment Complex, according to a LaGrange Police Department press release.

Officers were dispatched to the scene at 11:11 p.m. and found Dale Obracay unresponsive in his apartment, with multiple stab wounds to his upper torso and neck area, according to LPD Lt. Dale Strickland. It was determined he was deceased at the scene, according to the press release.

Strickland said police knew the men were arguing, but aren’t sure what led to the stabbing.

“I know that they had a disagreement, but at this point there were no witnesses at the scene that we’re aware of,” Strickland said. “The only two there were the suspect who’s been arrested and the victim who’s deceased.”

Strickland said they believe Sullivan was traveling to either Florida or New Orleans.

“Before he lived in LaGrange, he lived in Florida,” Strickland said. “We’re not sure exactly where it was that he was going, but I know his intent was to get away from LaGrange, where he committed the crime.”

The LPD put a lookout on the vehicle, Strickland said. According to the press release, Sullivan was sitting inside Obracay’s vehicle when he was arrested.

Strickland said this was the second murder in the City of LaGrange in 2018.

The investigation is still active, and anyone with information on the incident is encouraged to contact LPD Det. Ley Wynne or Sgt. Robert Kirby at (706) 883-2603.

Sullivan is currently at the Conecuh County Jail in Evergreen, Alabama.