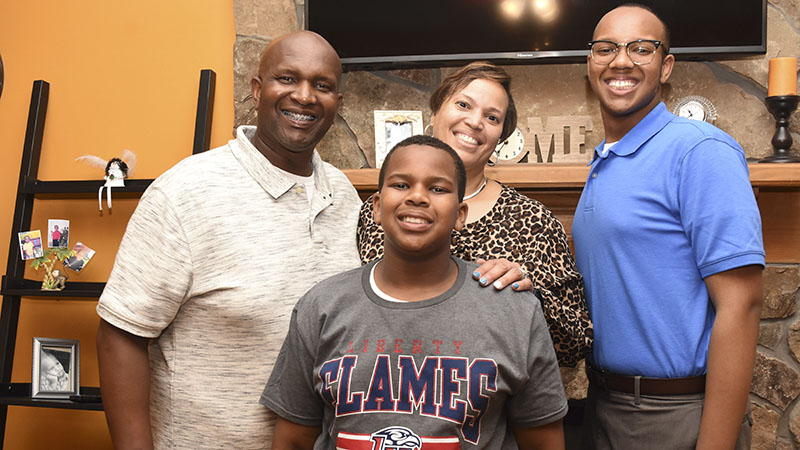 Tanya Jones-Cameron won the race for the district 7 seat on the Troup County School Board Tuesday night. She won with 54 percent of the vote, beating out Maiya Dowell and Elijah Kresses.

The district 7 seat is currently held by Alfred McNair, who did not run for reelection.

Jones-Cameron said she is thankful for her supporters.

“Thanks for having confidence and faith in me to become district 7 school board member,” Jones-Cameron said. “I am your voice. It’s our schools, it’s our community, it’s our children, it’s certainly our responsibility to make sure our kids receive the best education there is and that they’re protected along the way. [It’s our responsibility] that they’re productive women and men once they graduate high school, they will be productive citizens.”

Jones-Cameron said one of her first goals for when she joins the board is to prioritize safety. She said she would want to incorporate more officers into the local schools.

“That is a top priority — so much is going on nowadays in our schools where kids are just not safe. Who can learn in that kind of environment?” Jones-Cameron said. “Me being a parent of two boys, I’m scared at times thinking the possibilities of what could happen to, not only my kids, but everyone else’s children as well. We’ve got to definitely protect our kids. We want to provide a safe learning environment for our children.”

Jones-Cameron said she also wants to prioritize giving students the best education they can have when she’s on the board.

“That’s been my goal all along that we have our children receive the very best education,” Jones-Cameron said.

Kresses said he hopes Jones-Cameron does a great job on the school board.

“I’m glad I got the votes I received and glad that people care about concrete solutions to issues,” Kresses said.

A phone call to Dowell Tuesday night was not returned.