No injuries were reported after an armed robbery occurred the 300 block of Preakness Drive Friday. According to a LaGrange Police Department press release, three unknown men entered the residence around 12:30 a.m. and brandished guns at the victims demanding their valuables.

The suspects left with an unknown number of items, according to LPD Sgt. Robert Kirby. According to the press release, two minors were arrested at the scene after police determined they helped set up the robbery.

“And while [the unknown suspects] were there, there were two females who we determined were actually involved in the robbery and helped set it up. So, they were charged, and we’re still working on the three unknown black males,” Kirby said.

It is unknown if the suspects know the victims, Kirby said.

According to the press release, the minors were charged as adults with armed robbery and aggravated assault. 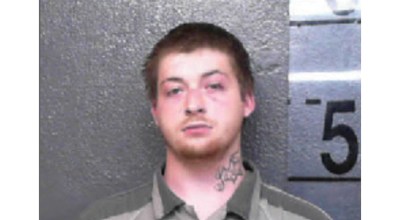