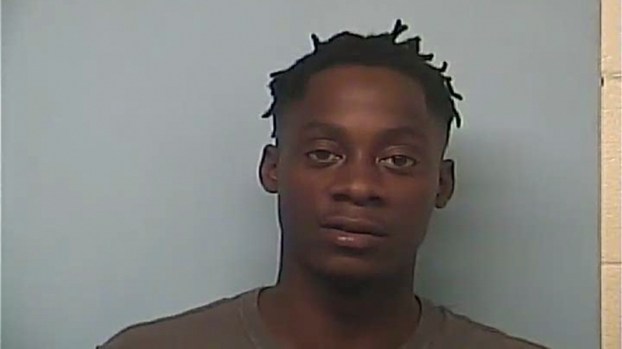 The LaGrange Police Department is looking for a suspect wanted on multiple charges, including aggravated assault, after allegedly forcing a woman’s head under water for several seconds at a pool at the 300 block of Front Street on Tuesday evening. According to a LPD press release, the victim told police Allen Strozier III forced his way into her house.

Strozier then forced the victim into her outside pool and held her head under water.

According to the press release, Strozier is wanted for aggravated assault family violence act, burglary FVA, kidnapping FVA and cruelty to a child third degree FVA.

LPD Det. Jenny Lawson Strozier said the victim’s children were at the home when the incident happened. She said Strozier and the victim have children together.

Strozier is described as 6-feet and 2-inches, weighs 165 pounds and is a black male.