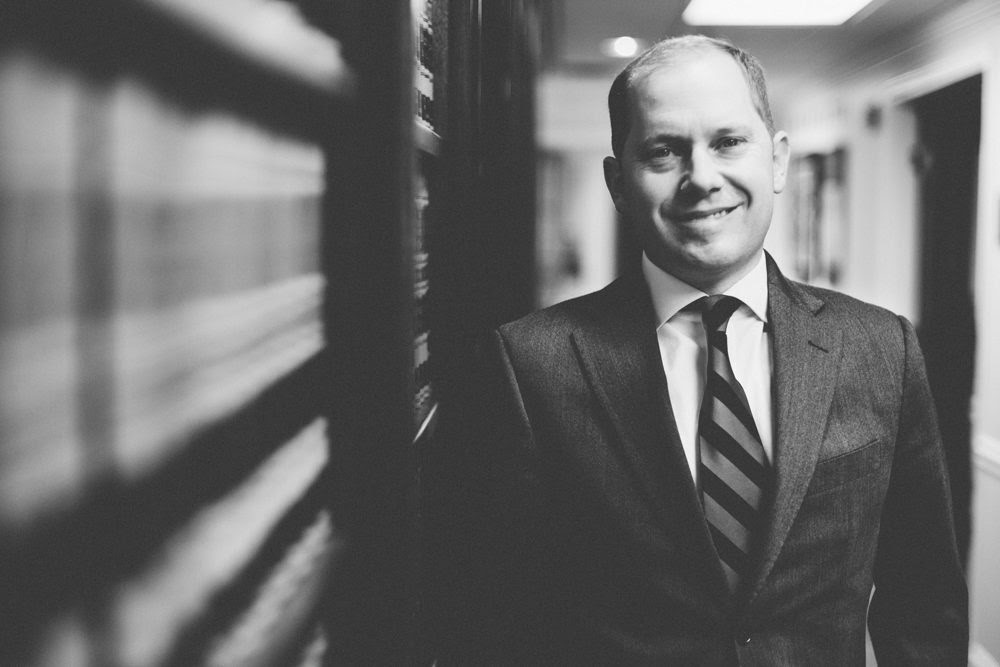 Attorney general candidate Charlie Bailey made a stop in LaGrange last week to discuss his platform and his race with incumbent Chris Carr.

Bailey, a Democrat from Harris County, said he did not strongly consider running for office until January.

“It was a realization that a lot of things I’d been complaining about, that from this job, I could have a direct impact in improving those things,” Bailey said.

Bailey had previously worked as a prosecutor in the gang unit for the Fulton County District Attorney’s office, work he believes makes him the right candidate for voters in November.

“If you ever hear a politician give a speech about human trafficking, and they don’t talk about organized crime and gangs, that’s your first clue that they don’t have the first idea of what they are talking about,” Bailey said. “It’s organized crimes and gangs that are doing it.”

Georgia is part of a 20-state coalition challenging the constitutionality of the Affordable Care Act.  Bailey said if he’s elected, he’ll immediately pull the state out of the litigation, noting that roughly 40 percent of Georgians have pre-existing health conditions and could lose health insurance if the coalition wins its case.

“I’m going to immediately pull us out of that litigation and put us on the other side of protecting the healthcare of the people of Georgia. The vast majority of the people of Georgia, they get up and if they are lucky they work one job and far too many of them work two and three jobs, and they do it to try to provide for their families a little bit better life than they have,” Bailey said. “We say we have unalienable rights of life, liberty and the pursuit of happiness, but if you don’t have healthcare, and if you can be denied even being able to see a doctor due to a pre-existing condition you cannot even control, how can we even say you have equal access to life, liberty and the pursuit of happiness.”

Both Bailey and Carr ran unopposed in the primaries. The general election, featuring the attorney general race, will be held on Tuesday, Nov. 6.