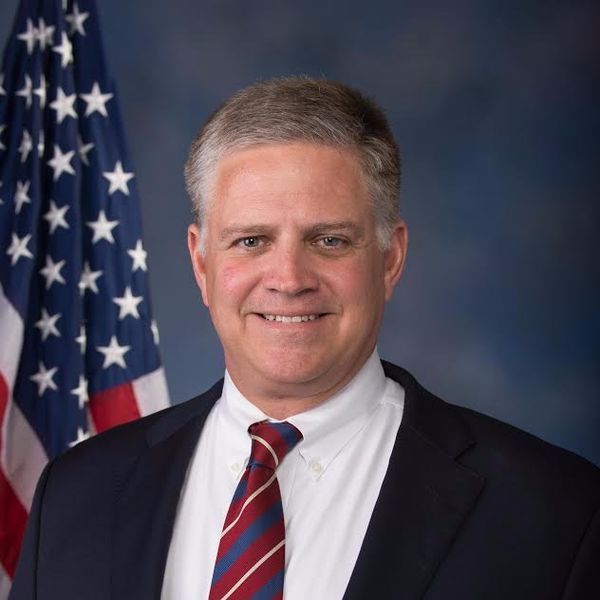 While election results were announced slowly in many parts of the state, the results of the race for the District 3 seat for the U.S. House of Representatives was called relatively early in favor of incumbent Drew Ferguson (R-West Point).

Ferguson was originally sworn into office to represent District 3 in January 2017, after serving as West Point’s mayor. Ferguson said that in his upcoming term representing District 3, he hopes to continue the work that he started in his previous term.

“I’m honored to have earned the trust of the voters in the third district over the past two years,” Ferguson said. “I’m going to keep focusing on growing the economy, fixing education, keeping America safe and fighting socialism’s creep into our great nation.”

Ferguson serves on the Committee on the Budget, Transportation and Infrastructure Committee and Education and the Workforce Committee in Congress.

Challenger Chuck Enderlin (D-Newnan) lost by a wide margin, but he said that he is hopeful for his future in politics.

“We were hoping to do a little bit better,” Enderlin said. “… At the same time, turnout is looking like it is going to be well above anybody’s projections, so that changes the complexion of things a lot. But I am a young man. This is my first time doing this, so we are taking the lessons, and hopefully, we can apply them to be on better footing. I am pretty sure this is not my last election.”

Enderlin said that he is thankful to everyone who supported him during his campaign, including the people of Troup County.