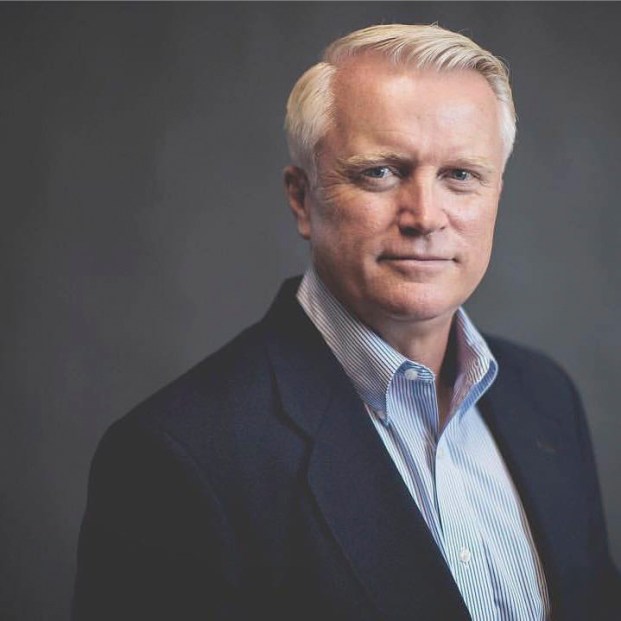 On Tuesday, Randy Robertson (R-Columbus) won the election to represent District 29 in the Georgia State Senate.

Robertson said that he plans to focus on the same issues that were central to both campaigns once he takes office.

“I’m very satisfied with the results, and I think that goes back to [the fact that] we focused on the issues — broadband internet, education, infrastructure and economic development,” Robertson said. “Those are the things that I think really ring true with the blue-collar folks that live in Troup and Harris, Merriwether and Muscogee counties.”

His opponent, Valerie Haskins (D-Manchester), said that she hoped that Robertson will work hard for all the residents of District 29 while in office.

“I did this for the cause,” Haskins said. “I didn’t do it for anything for myself. I wanted to work for the people in the district for healthcare and education and help these rural communities thrive, and I’ll keep working for that. It’s not like you quit when you believe in something. You just keep doing it.”

Robertson said that he plans to do just that.

NOTE: Vote totals are unofficial and are from Troup County only. Refresh to see updates.  GOVERNOR (TROUP CO. RESULTS ONLY)... read more