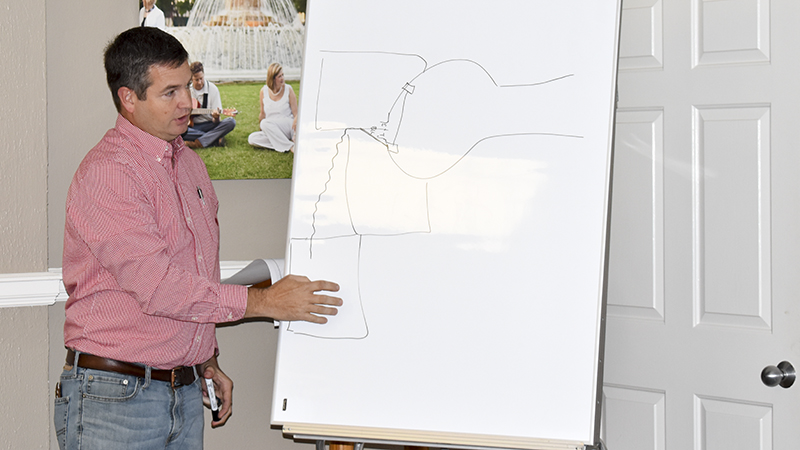 During the Nov. 27 LaGrange City Council meeting, Phillip Nations of Nations Unlimited requested that the council update the rates to reflect increased costs related to towing services. Tuesday night’s reading was a step in that update process.

“At the last council meeting, Phil Nations appeared and requested increases in the wrecker towing fees based on increased insurance rates,” City Manager Meg Kelsey said in the work session. “It had been 10 years since there has actually been a rate increase, so we sat down with him and the police department and went through what his recommendations were. We’ve prepared an ordinance to reflect what we’ve come into agreement with.”

The rates will apply exclusively to rates for vehicles towed under direction of the City of LaGrange, which the city council has the authority to set costs for.

Kelsey said that Nations was satisfied with the changes.

Council Member Mark Mitchell asked if the LaGrange Police Department had been consulted for the recommendation regarding vehicle storage rates, and Kelsey confirmed that it had.

“If the police department is good with it, I’m good [with the updates],” Mitchell said.

The LaGrange City Council will meet again on Thursday, Dec. 20 at 5:30 p.m. at 208 Ridley Avenue. The upcoming meeting is on an altered date from the city’s usual meeting schedule because the fourth Tuesday of the month — when the council would usually meet — is Christmas Day.