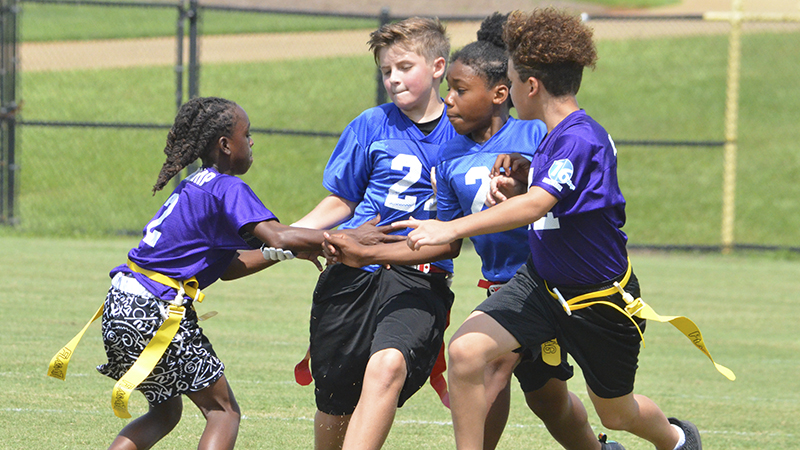 The LaGrange City Council approved Tuesday an amendment to the tourism budget to allow for upgrades at the George Harris Baseball Complex.

The changes allow for $21,700 in repairs to be made at the complex. LaGrange-Troup County Chamber of Commerce President Page Estes said that the repairs to the baseball fields are important because of their ability to attract tournaments.

“They are showing some wear and tear,” Estes said. “… It is a partnership with the county. This was not fully funded through tourism, but it is just under $22,000, which is in line with those previous expenditures back in 2012.”

The George Harris Baseball Complex is managed by Troup County Parks and Recreation, but Estes said that due to Troup County’s financial commitment to Sweetland Amphitheatre, it had less money available for repairs through the county hotel/motel tax funds. Instead, the request fell to the city, which benefits from sales taxes and hotel/motel taxes gained from visiting teams.

“In 2012, we had a partnership with then City Manager [Tom] Hall and County Manager [Tod] Tentler. We did some expansion of the ball fields, which [cost] about $25,000 in hotel/motel tax at that point, so that we could attract additional tournaments to the community,” Estes said. “The ball fields have had tremendous use, as you know, in terms of the number of teams that we have coming in here, especially in terms of [the period] from March to October.”

The changes to the tourism budget, which is managed by the LaGrange-Troup County Chamber of Commerce, will not impact the total expenses in the budget since the funding is being shifted from the trolley special project and advertising funding.

Estes said personnel has not been hired for the trolley project, so some funding expected to be used could be shifted without altering the project. A music festival was also approved by the council Tuesday, also at the request of the chamber.

Neither the baseball field or music festival project proposal was initially put together by the chamber of commerce, but the chamber made the request to the council because of its funding role.

“The baseball complex came to the tourism board from Parks and Recreation, and the [music] festival is a request from the Downtown LaGrange Development Authority,” Thornton said. “Those have both been viewed and approved by the tourism advisory board and the chamber board, but because of the size, it made sense to come back for a budget amendment.”

Council Member Nathan Gaskin asked that local vendors, in particular minority businesses, be given the opportunity to take part in events that have used city funding.

“I certainly echo your sentiments that we want to spread the wealth across all kinds of businesses in our community,” Estes said. “We actually have worked with some of the businesses that you just earmarked. … I know with the downtown development authority, even with Sweetland Amphitheatre, they have been very conscious about making sure that they have reached out to minority businesses.”

The budget for a special project for West Point Lake also saw a significant change from $7,500 to $25,000, which Estes said would cover unexpected costs related to the project.

Council Member Mark Mitchell confirmed with Estes that all the spending from the new projects would still be available for the city council’s review.