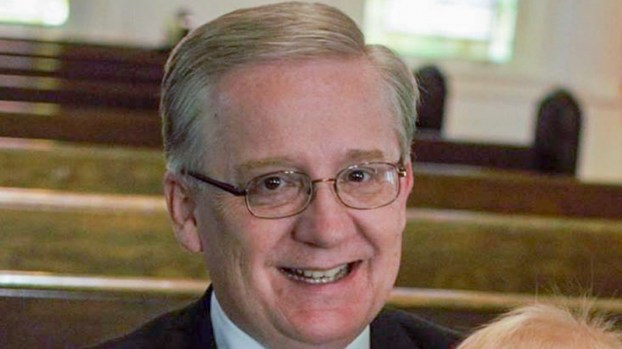 Ledbetter says being on city council is about serving others

EDITOR’S NOTE: All candidates in the upcoming municipal election had the opportunity to send in a campaign announcement to The LaGrange Daily News. Announcements are edited for grammar, clarity and style and limited to 300 words.

WEST POINT — Gerald Ledbetter has served as the pastor of the West Point Presbyterian Church since 2003, so he says he’s learned something about what it means to serve others.

He said serving others — not himself — is what serving on the West Point City Council is all about.

Ledbetter is running for reelection on the city council, which he has served since 2012. He is running for one of three seats available with five candidates in the mix. Running against him are fellow councilwomen Sandra Hunter and Deedee Williams, as well as challengers Wiky Gladden and Kesha Edwards-Coniglio.

“As a West Point City Council member since 2012, I’ve had the honor to serve during a time of growth in our city,” Ledbetter said. “We’ve witnessed a revival in downtown, with the addition of several restaurants and shops. We’ve created a strong and mutually beneficial partnership with Point University, which has strengthened our community, created jobs and offered an influx of young people into our city.”

Ledbetter said the city has also experienced the expansion of industry and worked to improve city-owned amenities, such as school bus-stop shelters, the Splash Park at John Hoggs Park, the Downtown River Park and free splash pad, a new playground and expanded services for children at our Youth Services center, and a remodeled basketball court off MLK Drive.

He said the city was able to accomplish those goals without increasing the city millage rate.

“If re-elected your council member, I promise to serve you with integrity. I will listen to your concerns, and do my best to promote your concerns in a way that is dignified and offers an actual solution,” Ledbetter said. “I will not make promises that are shallow and that cannot be kept. I do promise I will work for all of West Point.”

On Wednesday, local law enforcement sat down with citizens to sip piping hot cups of coffee and get to know... read more