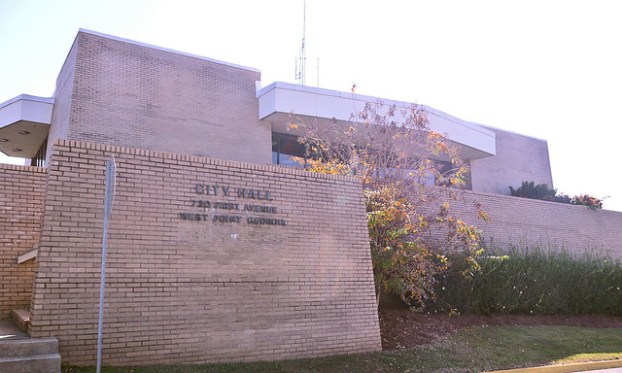 WEST POINT — Election Day will be here Tuesday, and West Point voters will have a chance to decide who will serve on its city council.

Ledbetter is seeking a third term on the West Point City Council. On Friday, he said he encourages as many people as possible in West Point to get out and vote.

“I hope that I have been able to earn everybody’s trust over the past two terms,” he said. “I look forward to serving West Point again if allowed.”

Thornton has served on the council since 2003 and said just running for office is a big feat in itself.

“I want to commend the people who decided to run for office,” she said. “It is not an easy thing to put yourself out there like that. It is an indication that you care about the city.”

Williams was appointed to the city council in April after Benjamin Wilcox stepped down from his seat. She said she’s looking forward to the election and hopes the weather lends to a good voter turnout.

Edwards-Coniglio also wants to encourage voters to get out to the polls Tuesday. She said she’s glad for the support she has received during the election cycle.

“I feel like I do have some people in West Point area that have truly supported me, and I am appreciative of them,” she said.

Gladden has spent the past 43 years working in the area and feels like her experience brings something different to the council.

West Point voters, both in Troup and Harris Counties, will vote at the Technology Center, located at 611 OG Skinner Drive in West Point.

Harris County voters who want to cast a ballot on the SPLOST referendum must vote at Church of the Resurrection, located at 1004 Ivey Lane in West Point.

Voters may not vote in the city council election and the SPLOST referendum in the same location, according to Troup County Elections Supervisor Andrew Harper.

The campaigning is coming to a close for the three candidates for District 1 on the LaGrange City Council. Early... read more