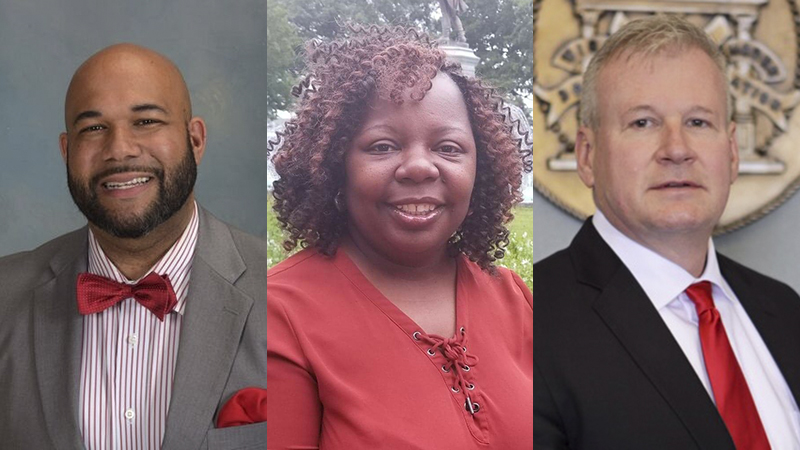 The results are in, and voters chose incumbent LaGrange City Council Member Mark Mitchell to serve another four years on the council.

“I’d just like to thank the citizens of District 1 for having the confidence in me to serve another term, and I appreciate them coming out and voting for me,” Mitchell said.

Both Brown and Dudley congratulated Mitchell on his victory, and they said that they hope to work with him to improve the LaGrange community.

Brown said that he hopes to see the city continue to invest resources in programs that benefit all citizens and that the city council will be good stewards of its wealth and resources.

“I look forward to working with him in the community, even though I didn’t win,” Dudley said.