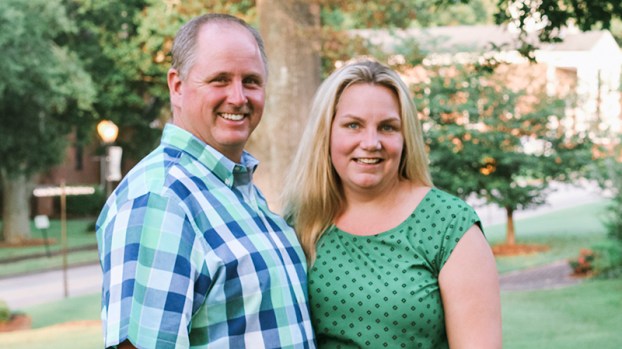 Mandy Neese will step into the post 3 seat for Hogansville City Council.

“I’m glad it is over,” Neese said. “I’m glad people listened and gave me the time to understand it was serious for me.”

Neese said she knew this race was going to be a close one.

Come January, Neese said she is ready to hit the ground running.

“I want to get to know the process,” Neese said. “I want to get out there and explain to people that I want to work with our existing council and our mayor and city manager to do what I told them I was going to do, which is help people with everything that’s going wrong right now. I want to try and reverse the wrong.”

As an engineer, Neese said she wants to focus on being progressive with the council.

“There is a stack of opportunities, and we have to take them,” Neese said.

Post 3 was the only seat that did not have an incumbent council member running for reelection.

“I think it was hard because I feel like people had an expectation to fill that seat with someone who has been here a long time,” Neese said. “As crazy as it is, with only being here two and half years I feel like I have been here forever. I was worried people might judge that.”

Geter could not be reached for comment on Tuesday night.

“As with all elections, the people have spoken,” Hogansville Mayor Bill Stankiewicz said. “This election represents a big change in our council in that, come January, we will have three new members on council. That, in and of itself, will mean changes that no one could have predicted. We will lose council members that provided leadership and direction for the city. The new members will provide some new fresh prospective. Congratulations to each of the winners.”

The results are in, and voters chose incumbent LaGrange City Council Member Mark Mitchell to serve another four years on... read more