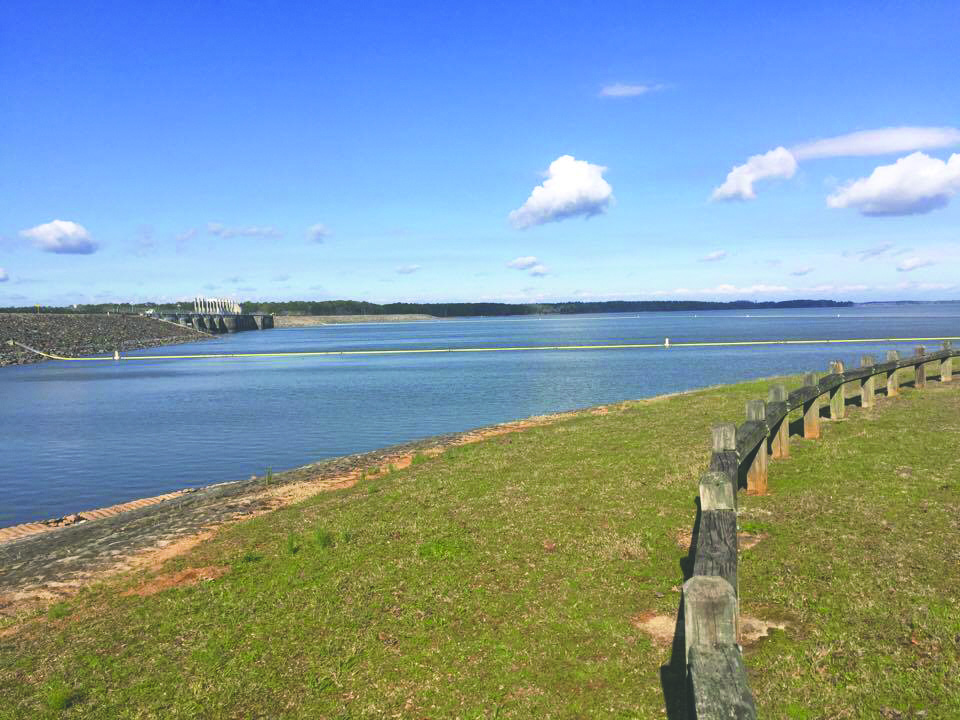 The burning will begin immediately once weather conditions are favorable, according to a news release from the Corps.

Each winter, the Corps at West Point Lake works with forestry commissions in Alabama and Georgia to conduct controlled burns for improvement of wildlife habitat and reduction of wildfire potential on the public property surrounding the reservoir.

“A total of more than 1,800 acres of public land are included in our burning plan for 2020,” Wilkerson said.

Areas for prescribed burning include:

The Corps conducts prescribed burning for several reasons, according to a news release. First, the fire removes accumulated fuels, such as pine straw, leaves and dead, dry vegetation, which reduces the risk of intense wildfires.

Lastly, burning of the forest and under-story plants improves the forage quality and quantity for wildlife, such as deer, turkeys, quail, and other bird species. New shrub, herb and grass sprouts capture the quick flush of nutrients into the soil after a fire and are often more nutritious and palatable than older plants.

For more information, contact the West Point Lake Project Office at (706) 645-2937 or West_Point_Lake@usace.army.mil.