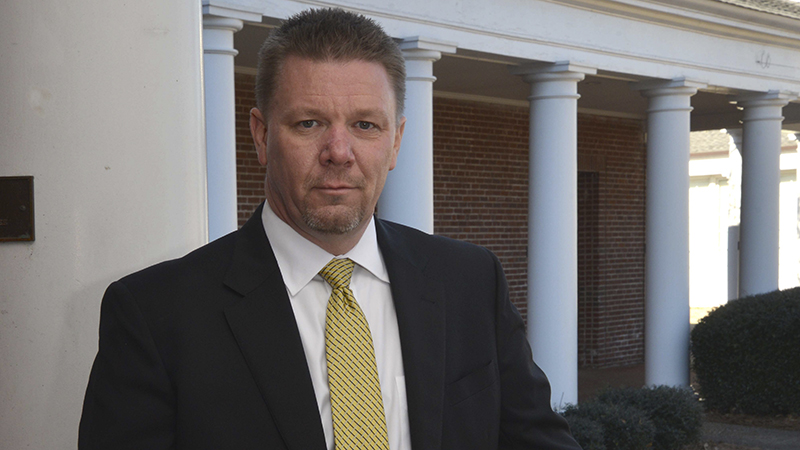 The City of LaGrange has named a new assistant city manager.

According to a news release from the city, Bill Bulloch of LaGrange was named to the post on Monday.

Bulloch most recently served as the business development executive with the Georgia Vocational Rehabilitation Agency, according to the city. While with the agency, he worked with Georgia’s corporate employers to initiate workforce development strategies and programs to build an inclusive workforce. As assistant city manager, he will be responsible for representing the agency in economic development initiatives within the state.

A news release from the city said Bulloch has an extensive and diverse executive management background. Before taking on the role of CEO, Bulloch served as the deputy executive director and the director of human resources management and development for Roosevelt Warm Springs.

The city said he also has public sector experience as an assistant human resources director for the Georgia Regional Hospital at Savannah, and the regional assistant human resources director for the Middle Georgia Facility System. The news release said he also has experience in management-level positions within the manufacturing industry as well as industrial manufacturing sales.

“I am both excited and honored to serve as the City of LaGrange assistant city manager,” Bulloch said in a news release. “Since moving to LaGrange almost 10 years ago, I recognized how fortunate we are to live in a community that is innovative in its approach to economic development, tourism and community improvement. I look forward to working alongside City Manager (Meg) Kelsey, Mayor (Jim) Thornton, the LaGrange City Council and the rest of the City of LaGrange team.”

Bulloch is a member of the Georgia Economic Developers Association, served on the Meriwether County Chamber of Commerce and Tourism Board, previous ex-officio board member of the Roosevelt Warm Spring Development Fund, and former treasurer of the National Consortium of State-Operated Comprehensive Rehabilitation Centers.

Bulloch lives in LaGrange with his wife, Stacie, and two children, Cole and Reese, and he is a graduate of Georgia Southern University.