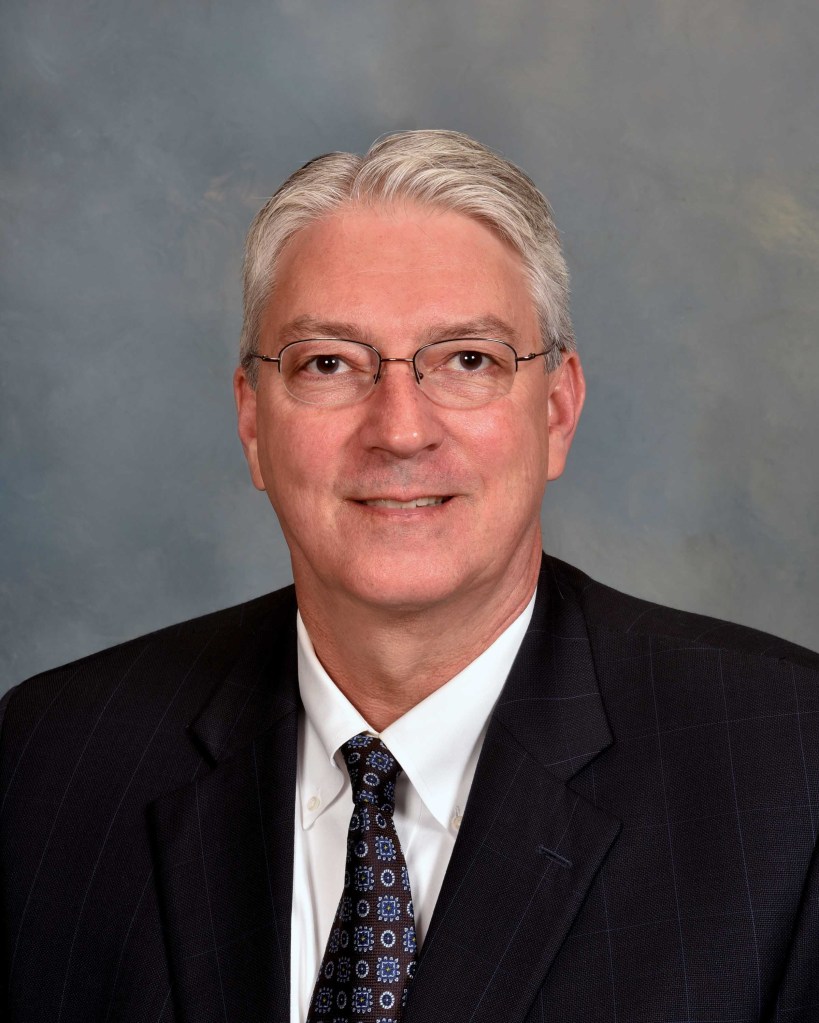 LaGrange will have a full-time city attorney starting July 1.

Jeff Todd, whose private practice has represented LaGrange, Hogansville, West Point and Warm Springs for the last several years, has agreed to work full time as in-house counsel for LaGrange.

“Over the last 20 plus years, Jeff has added tremendous value and been an integral part of our work here,” she said. “He knows our culture, and he understands the inner workings of municipal law.”

Todd said this move means he will leave his private practice.

“While most of my practice was already devoted to representing cities, I will certainly miss working with my private clients,” he said in an email to The LaGrange Daily News. “Simply put, the challenges and opportunities that come with working for LaGrange full time ultimately outweighed the idea of retaining my private practice.”

Todd said the hardest part of the decision to transition as in-house counsel ending relationships with the other cities.

“Certainly, that was the most difficult part of the decision, knowing that I would no longer be able to work directly with West Point, Hogansville and Warm Springs,” he said. “Representing those cities has been extremely gratifying, and I developed a number of close professional and personal relationships in each city.”

Todd will make $170,000 a year as the full-time LaGrange city attorney. Mayor Jim Thornton said Thursday there were times when the city had paid more than that salary in billable hours to Todd’s office.

However, having Todd on the city’s payroll means he can consult on matters that aren’t typically legal issues, Thornton said. Todd can now review city policy, review internal operations, human resource policies and zoning decisions. Thornton said now the city will have an attorney who will always be available because there won’t be commitments to anyone else.

“We think that it will be a net benefit to the to the city,” Thornton said.

With Todd moving full time to LaGrange, it leaves a hole in the other two cities in Troup County.

West Point Mayor Steve Tramell said Todd would be hard to replace and missed by the city.

“I wish him nothing but the best,” Tramell said. “He’s been a great city attorney for us.

He said the city would soon put out a request for qualifications and begin a search for the city attorney.

Hogansville City Manager Lisa Kelly said the news is still fresh, but that mayor and council will devise a plan to hire a new city manager.

“That has not been decided just yet,” she said.