Simpson said school tax accounts for 62.5 percent of local property taxes, which is almost twice as much as property taxes. He said when a request was made to the school board to grant tax relief to seniors over the age of 62, the board’s response was they could not aﬀord it.

Simpson said he studied the school system’s budgets published on Open.ga.gov. and examined their audited ﬁnancial statements and realized they were awash in cash.

He also said the cost overruns on the new athletic facilities is an entirely different issue, but he believes that alone is enough reason to vote the incumbents out.

“We must unseat current board members and vote in tough, like-minded individuals that will stop this wasteful spending, correct disciplinary policies, and return control of the classroom to teachers,” Simpson said. “My fellow members of T.R.A.C.E.R. (Tax Relief and Comprehensive Education Reform), Tripp Foster, Tommy Callaway, and Frank Barnes, are all critical to our future success in turning around a dysfunctional school system. I encourage you to vote for one of them.”

Simpson served as vice president over two divisions of a $500 million carpet manufacturer during his career.

He has been married for 26 years to Anne Whitley Parmer Simpson. The couple has ﬁve children, 18 grandchildren and three great grandchildren. Simpson has served on the boards of three churches, as a church treasurer, and as president of the Rotary Club of Harris County. 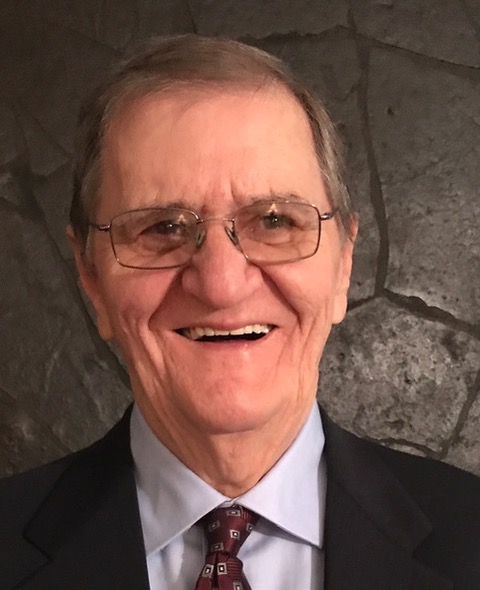 Local leaders walk The Thread and talk community on…