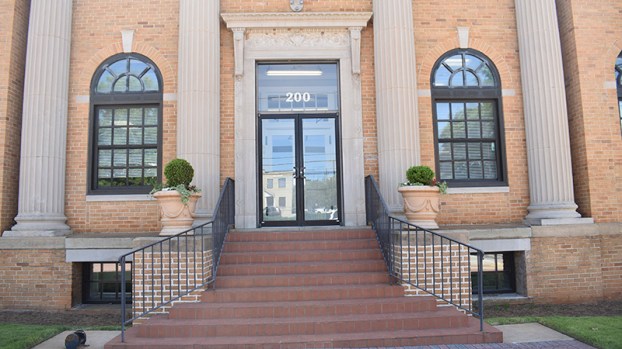 The LaGrange City Council amended a resolution Tuesday to restart disconnection service on past due utility bills on June 1. However, the city is allowing residents the ability to get on an extended payment plan to pay overdue payments.

LaGrange City Manager Meg Kelsey said there had been talks about giving utility customers three months to pay the past due amount while still keeping their account current. The plan works by freezing customer’s current past due balances from March, April and May and putting it in a separate balance. Customers would still have to pay any charges from June 1 moving forward but would have three months to make up the past due charges. There would be no interest or fees placed on the past due amounts.

“I’m not sure if people are going to be able to do that,” Arrington said. “We might have to give them a little longer than that to pay it back.”

Moreover, he said he wants to see everyone’s bill wiped clean, and the balance turned into a promissory note to the city.

“Nobody would be behind on their utilities, but they will still owe that money,” Gaskin said. “No. 1, the optics look better. No. 2, they’ve been given more time. No. 3, it cleans our balance sheet.”

Kelsey said customers who are behind could enter into a repayment plan, where they understand how much they owe, how much they are going to pay each payment and when it’s due.

“Obviously, we’ve had a lot of customers who’ve been falling behind due to no fault of their own in this situation,” he said. “We want to be fair and reasonable with that and be understanding of what people have gone through.”

He said it’s a situation where several people have suffered through this crisis and need help.

“Those people need some relief, and we are going to get paid back. I don’t mind getting paid back over time,” Thornton said. “The last thing I want to do is turn off somebody’s utilities because that doesn’t do them any good, and it doesn’t do us any good.”

The city amended the resolution to say it will freeze any past due balance from March, April and May and give six months to pay. The city will allow customers to pay in six equal installments.

Thornton also directed city staff to mail a notice to all customers about the change in policy, so they aren’t caught by surprise on June 1.

WEST POINT — David Simpson lost two weeks of his life due to COVID-19. He went to sleep on Sunday,... read more