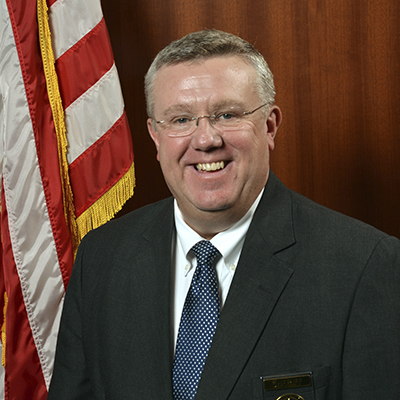 Woodruff released a statement on Wednesday.

“My friends the last week and a half have been filled with sadness as one is never prepared to say goodbye to their brother, especially so suddenly,” Woodruff said in the statement. “Normally on election night I am celebrating with family and friends. This year was much different. Tuesday’s win brings a little joy to the heartache. I am so thankful to the citizens for continuing to trust me as sheriff and I cannot say enough about my staff that I have the honor of working with. In the days, I have been absent handling family matters, they made sure the business of the Troup County Sheriff’s Office and serving you remained number one. I also want to say thank you to numerous people who sent prayers and well wishes to my family. Once again thank you for your support and I look forward to your vote of confidence again in November.”

“A lot of people think the election is over, but we need to keep the momentum going,” Woodruff said. “It is not done yet. Don’t throw away your election sign yet. I hope people come out in November and show the same support.”

Woodruff said he could not have done it without the community’s help and confidence in him.

“This is a team effort and I am so thankful and blessed to be their leader at TCSO,” Woodruff said.

Bolt said he was surprised when he saw the results early Wednesday morning.

“It didn’t go the way I hoped it would have gone,” Bolt said. “There were limited campaigning opportunities due to the pandemic. But I will be back in four years and try again.”